The title of this post is a play on words from the intro line to one of my favourite travel shows (Travel Man by Richard Ayoade). But the answer in two words is HELL YES! Poland is awesome. I really didn’t have high expectations of the place to start with. I’d wanted to visit Auschwitz so planned some time in Poland to achieve that goal and as planning progressed slowly started to realise that there is actually an amazing mount of things to see and do. Krakow alone has three world heritage sites within 60km of the city centre (the old town centre itself is listed, and I can see why). Bike tours, food & drink tours, museums, national parks, salt mines, and architecture galore.

Incidentally Poland has recently passed a law that it’s a criminal offence to refer to Auschwitz as a “Polish Death Camp”, they want to ensure the world knows they had nothing to do with it. Given Poland was a very welcoming place for Jewish people before 1939 and they lost something like 20% of their population during the war so they are understandably touchy about it. The fact they lie between Germany and Russia does weigh heavily on their national psyche.

Most things are well signed in English and you can usually find someone who speaks English to help you. Quite often announcements are both in Polish and English. The Krakow Bus terminal seems to be a exception there but I was there before 6am. My tip, screw the bus and take an Uber, I’ve always hated busses anyway.

One other thing, don’t refer to Poland as being in “Eastern Europe” they are mildly offended by that. They are in “Central Europe”.

I kind of initially thought Poland might be some sort of post communist rust belt industrial wasteland but it’s definitely not. It super clean, has very modern infrastructure (at least in the large cities), motorways, high speed trains, shopping malls etc etc. High speed trains is something we haven’t managed to do at home.  Lots of towns around Krakow are dotted with some beautiful looking houses, as nice as anything I’ve seen in the little towns in Italy and France. Krakow has quite a large IT focus, with highly educated labor that is cheaper than Western Europe and much closer than India. In my mind 1990 was still only 5 years ago, but it close to 30 so a full generation of development has occurred and Poland is keen to catch up to Western Europe. The EU is spending a fortune on Infrastructure there.

It’s also amazing value. Most dinners cost me less than $15 including alcohol. Accomodation in a modern renovated apartment (all mod cons) in a traditional building right in the old town, seconds from all the action was $A35 a night. Uber we all over town for about $5-6 a ride

Had to kick myself once or twice looking around at restaurants for food, got used to paying 20 zloty for a main meal and would see some places for 45 and think wow that’s a bit expensive then remember that 45zloty is about $A16.50 which is still a bargin for food compared to Sydney. And this is in the main tourist hotspot. I’m sure a few streets away from the main square it will be even cheaper

You can live like kings on Australian wages here. Poland is off the beaten track a little for Australians. Not quite the pull of Spain, Italy, France, Netherlands although I did bump into a few of us. On my last day the couple sitting next to me were from Melbourne and coming back from dinner the couple in the apartment below me were from Brisbane. Although most of the Aussies I spoke to had some sort of ancestral link to Poland, not many of us were just there just because they could be.

There is a stack of things I just didn’t get the time to do, I was there for 4 full days, I think you would need closer to a full 7 or even two weeks to fully appreciate it. I think Poland is punching well below its weight in the tourist scene. It’s amazing but is overshadowed by the known big hitters. Krakow is apparently compared to Prague all the time, I’ll have to wait and see until I hit Prague in a few weeks time.

It’s easy to get to, only a 2hr flight from London and well served by trains from Berlin and Prague. I’m already thinking about returning in 2019….

I should also add of course that I met some fantastic people and made some new friends. I’ll forever treasure the experience of talking to a Polish Nanna with Google Translate on the train ride from Warsaw to Krakow and the stories of her family, cooking and mushroom picking she shared with me.

Visit it before too many of us discover it and the prices find equilibrium with Western Europe. Excluding the airfares, In Poland you can have a European Holiday for the price of Asia

A few reminders of the beauty in Krakow. 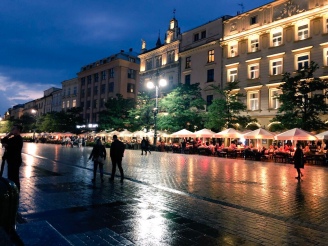 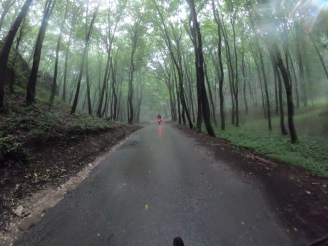 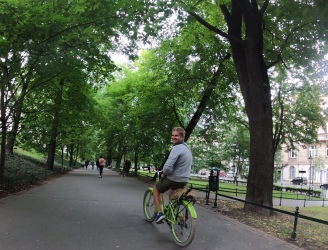 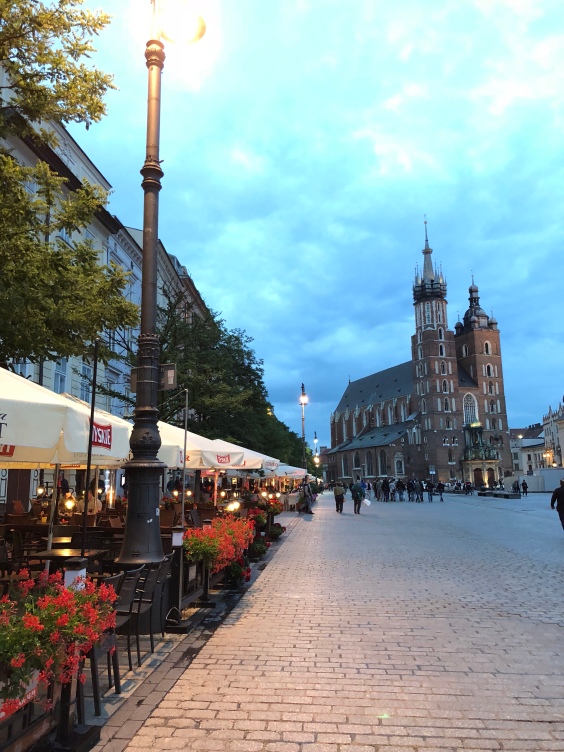