No trip to Hiroshima would be complete without a visit to the Atom Bomb dome and Peace museum. I’d also argue it’s a must see for anyone’s first trip to Japan, learning more about what happened here gives you a better appreciation for how modern Japan evolved after WW2.

When the Americans dropped the bomb on August 6, 1945 they were aiming for a T shaped bridge called the Aioi Bridge. In the photo below I’m standing right where it was supposed to land, also shown on the map.

They didn’t miss by much, it exploded 600 meters in the air about 250 meters from where I’m standing just behind the actual dome. It was almost the only structure left standing in the city. 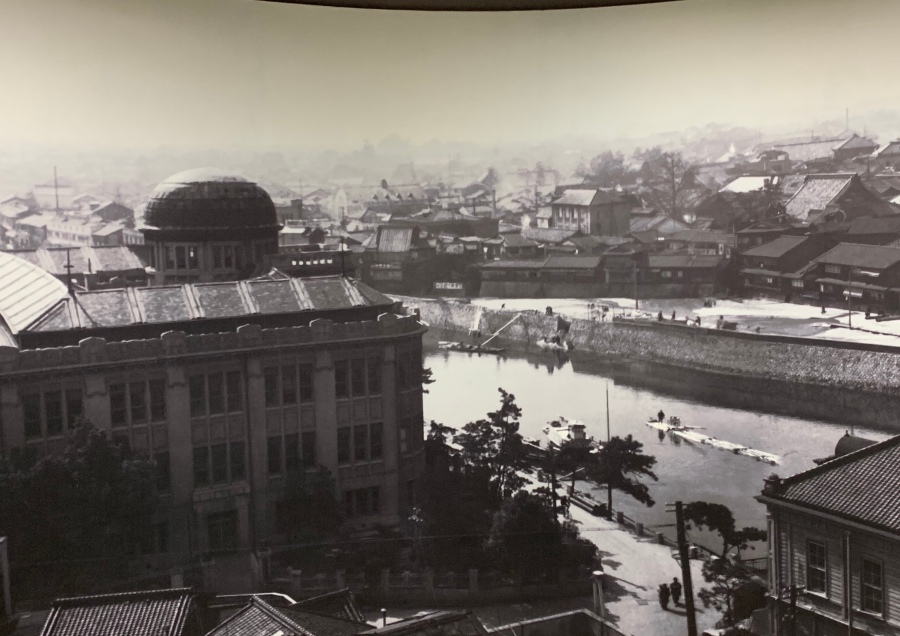 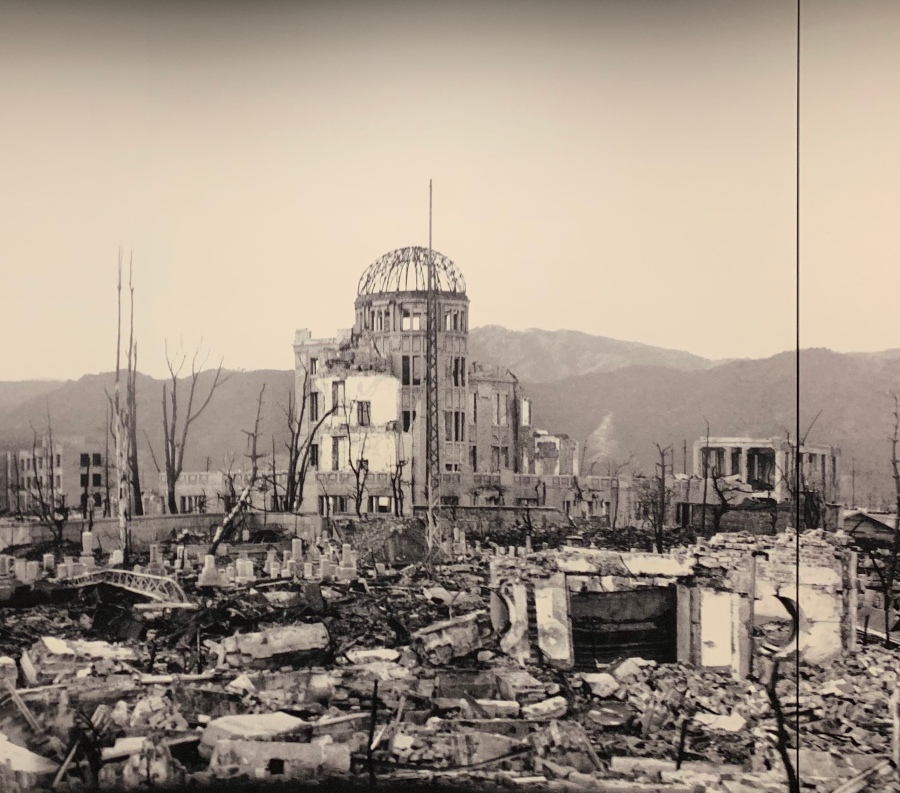 This photo is apparently the first one taken right after the bombing. About 3 hours after 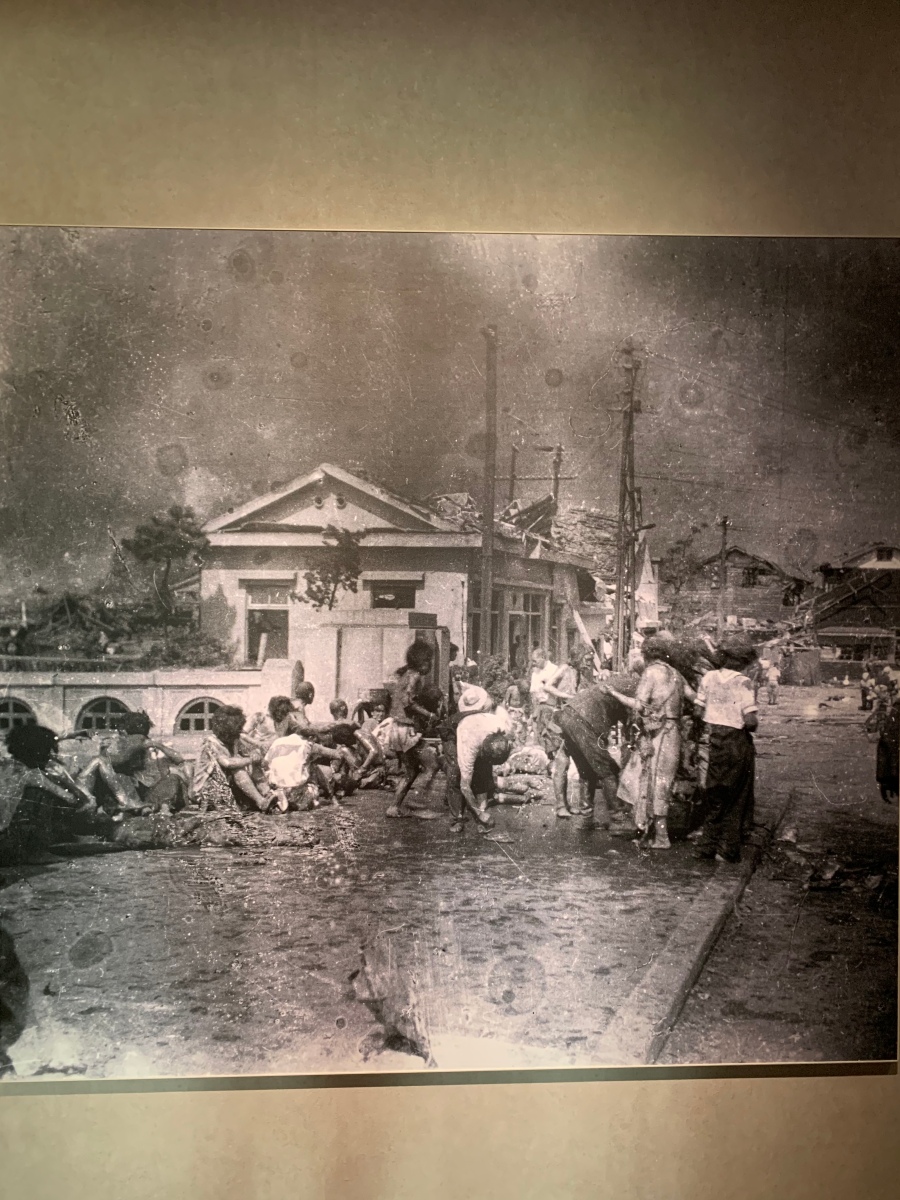 I didn’t take many photos inside. Most of the pictures are a bit too horrific. Visiting is a surreal experience, the building with these displays is huge, there are hundreds of people inside and you could literally hear a pin drop. No one is taking or making any sounds, just hundreds of people trying to process what they are seeing and reading as they move through.

Some information on how much radiation it takes to kill you.

Make sure you visit if you come to Japan.