On Friday night, our last night in Paris, we had dinner at Café Procope which first opened as a coffee house in 1686. It’s billed as the oldest continually running restaurant in Paris. It has lots of historical items on display, including one of Napoleon’s famous hats which he left once as guarantee of future payment for a meal he had there. They are obviously still waiting.

Most walking and cycle tours will go past here as the street is on is equally famous as it’s where the guillotine was first tested on sheep. There used to be steel markers in the road where it stood but they have been removed with recent road work.

Voltaire, Franklin & Jefferson all drank at the Cafe here and some of the first drafts of the US Declaration of Independence were written here. As well as Napoleon’s hat they also have Voltaire’s desk.

I was thus keen to have dinner there to try it out and take in some of the historical ambience. It’s more expensive than the other restaurants around it. The food was nice but not as amazing as some of the other dishes we have had elsewhere and overall I was a little disappointed in the experience, perhaps I’d overhyped how good it would be. Service was certainly on the galacially slow side. 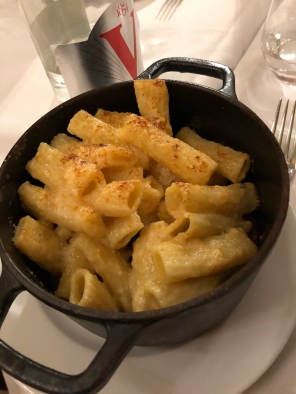 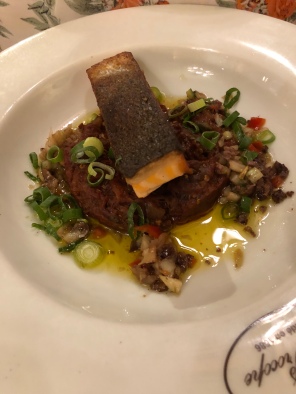 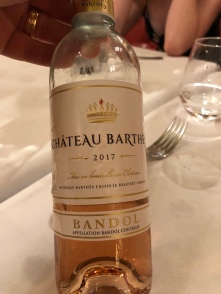 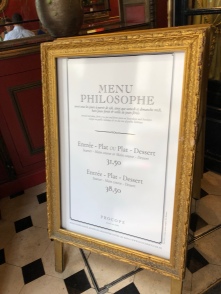 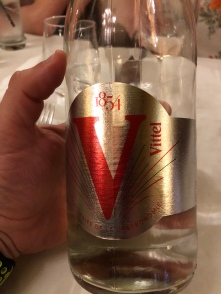 After dinner we grabbed a uber over to the Eiffel Tower to get on a night tour of the Seine. The tour lasts about an hour and to make the most of the night cruise we aimed for the 10.30pm boat to see Paris all light up. This was a fantastic cruise, well worth the €13 tickets. They take the boat under 22 bridges where everyone makes as much noise as possible when passing under. This got annoying very quickly. Once the cruise was over we took the Metro back to the apartment. It was quite a long day, didn’t get back till close to 1am. 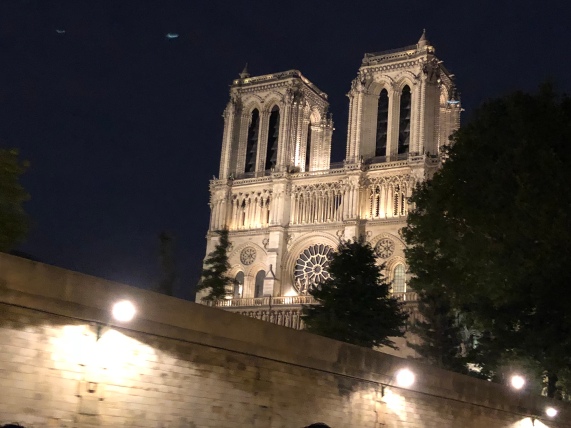 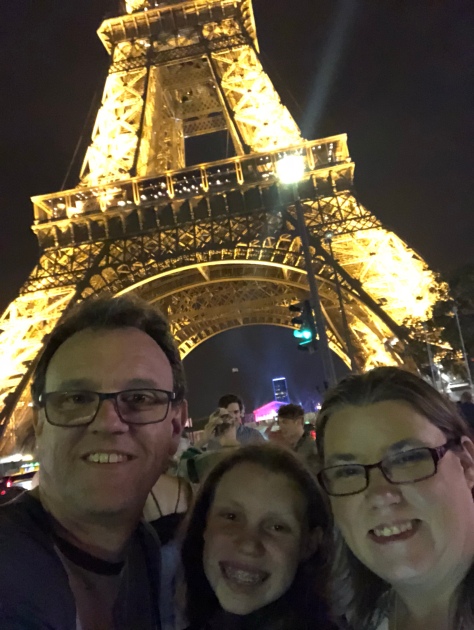 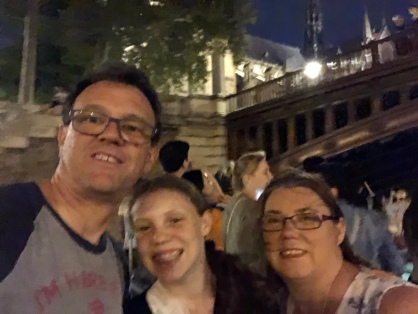