Today I climbed Mound Kosciuszko. Note, this is not a spelling mistake, and I’m not in the Australian Snowfields. I shit you not peeps, there is a big pile of dirt here in Krakow called “Kosciuszko Mound”. The Poles constructed it in 1823 to honour Tadeusz Kościuszko. Its got a fort around it, a path all the way to the “summit” and a great view from the top (on a nice day at least). Considering its just a big dirt mound, its pretty cool. The Poles are very proud of their mound of dirt and its looked after very well.

When Strzelecki “discoverd” Mt. Kosciusko, (well, we all know it wasn’t actually lost, just never climbed by a European before the Strez did it). he thought it looked like the mound in Poland, and named it thus. I think really it was a subtle way of just taking the piss out of our “mountain”, as in European terms its not much more than a hill. Mt. Blanc in France is twice the height. I have new respect for Strzelecki !

Another interesting fact, it was later discovered there was a Mountain slight higher than Mount Kos in Australia (Mount Townsend). In a total “can’t be arsed” move, rather than update all the documentation that stated Mt Kos was the second highest mountain, and have a boring as batshit named mountain as our highest peak, the government just swapped the mountain names around. 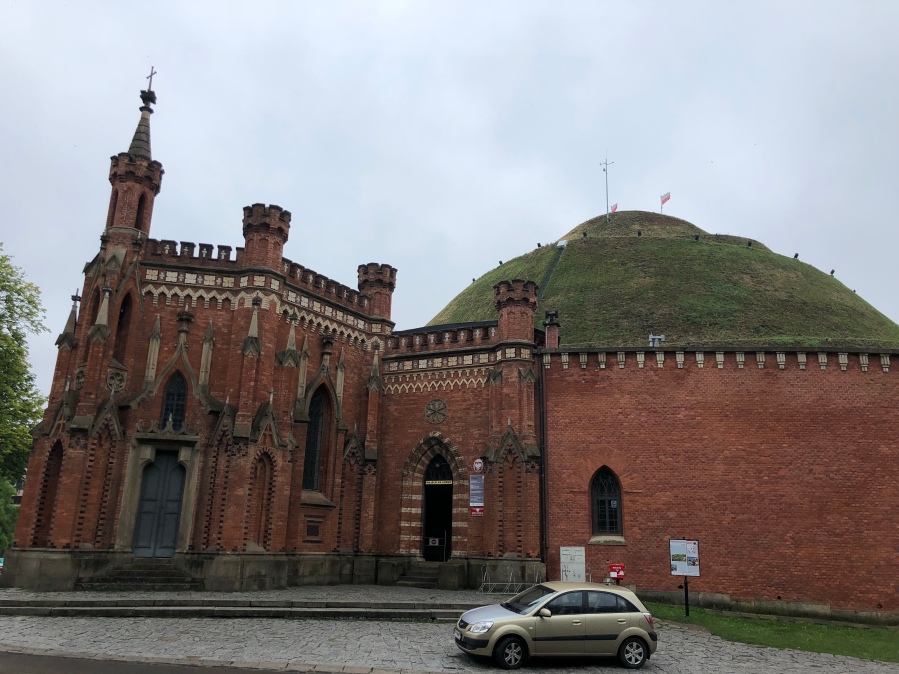 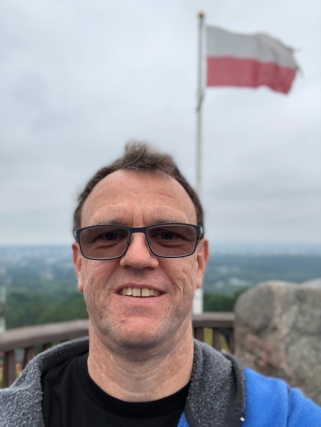 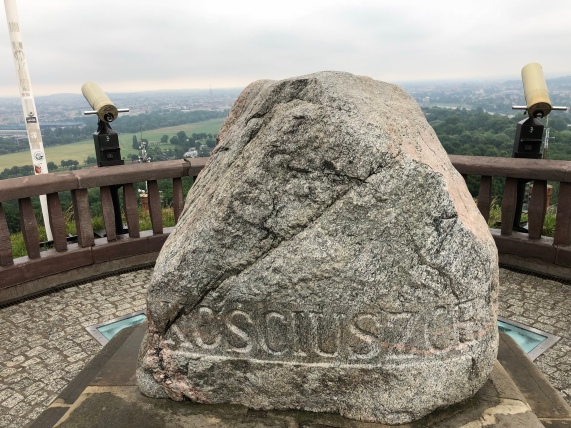 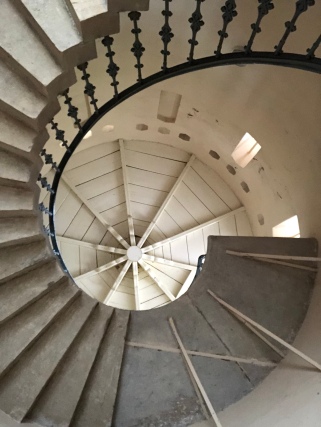 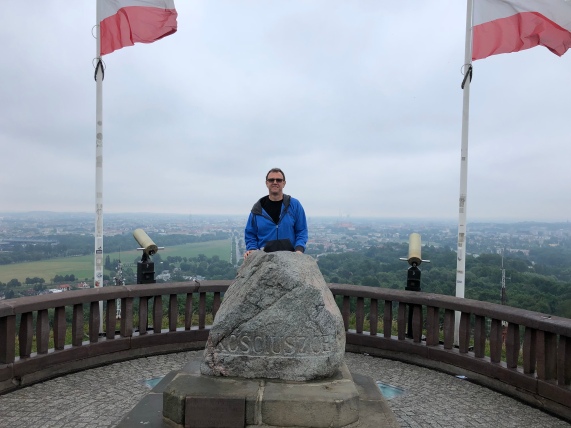 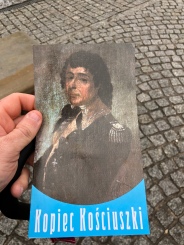 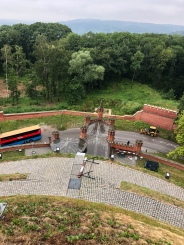 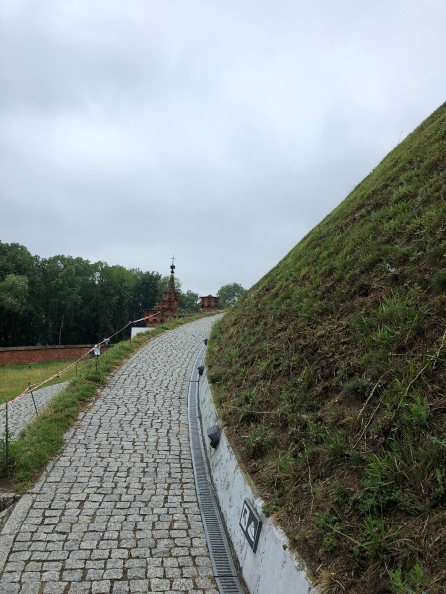 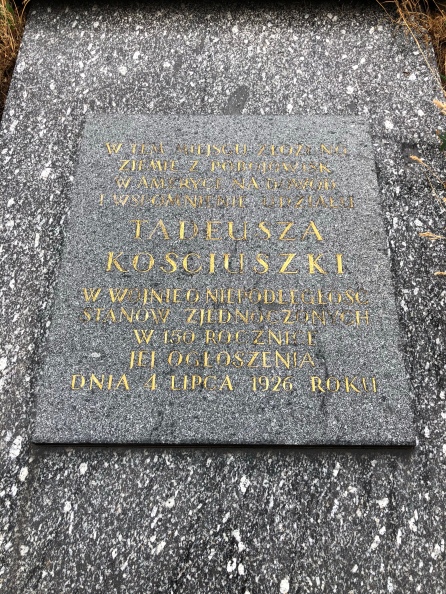 I had actually planned and booked a mountain bike ride up in the Ojcow National Park however that was cancelled by the tour company last week. In hindsight this was a blessing in disguise as the weather here today is terrible.

I got an Uber from the central of Krakow to here, cost a grand total of $4. On the way I noticed we drove past the Krakow Branch of the Polish National Museum. They had ain interesting looking display of “Polish Design since 1989”. So once I’d finished at the mound I took another Uber back to the museum. Entry was $6. 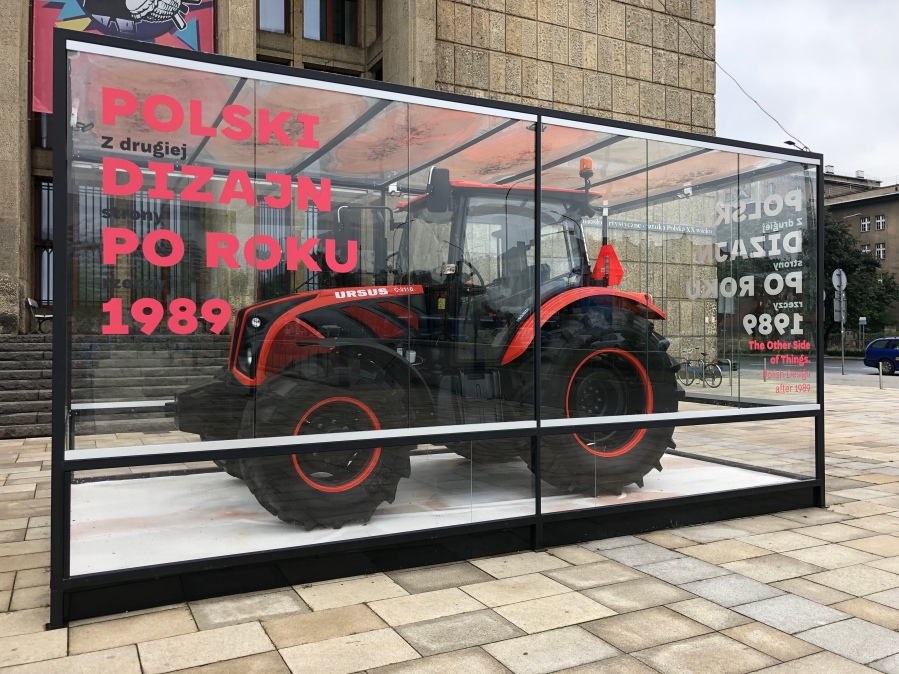 Some of the items on display. Its pretty obvious why the safety scissors will never catch on… A lot of stuff here was hands on. Great way to spend an hour or so on a horrible wet day. They even had a coffee pot ! 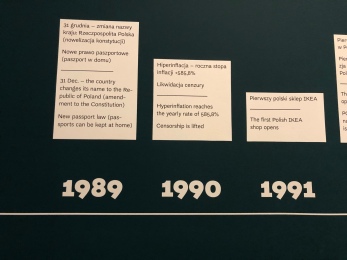 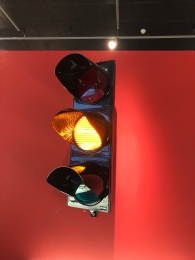 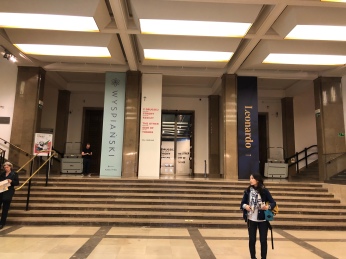 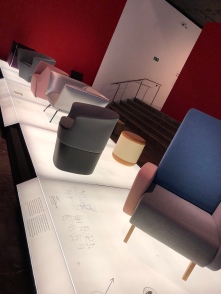 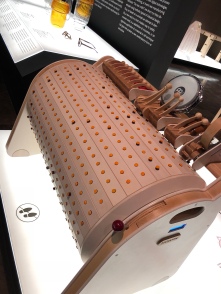 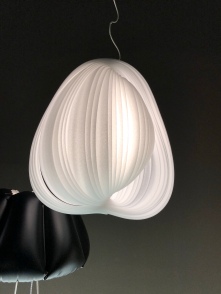 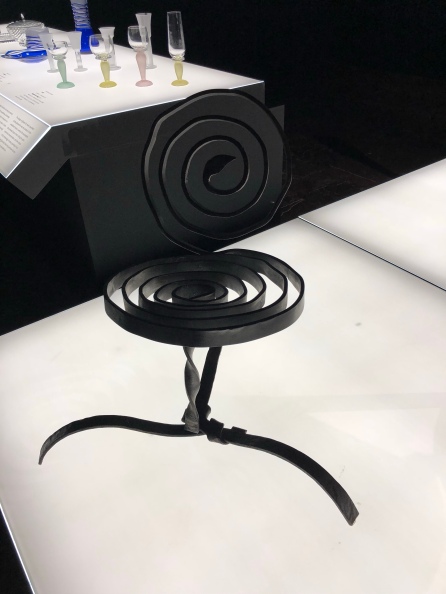 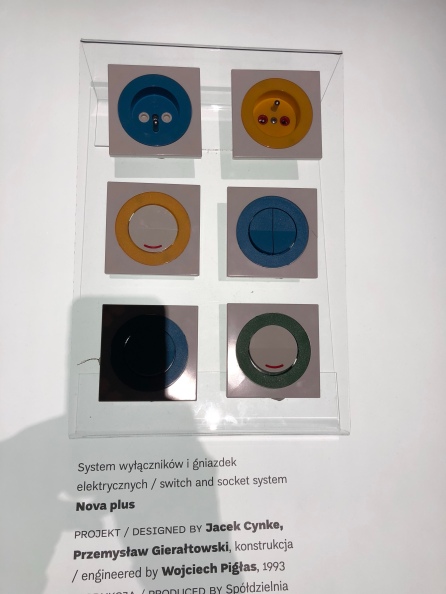 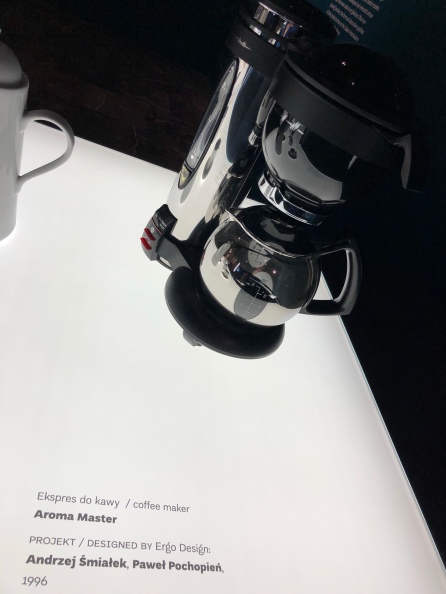 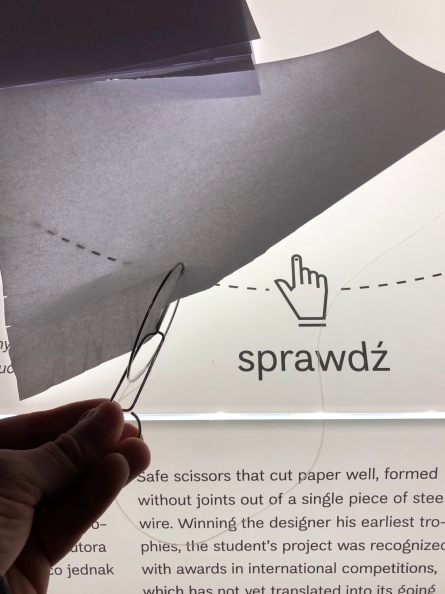 After the visit here it was a short 15 minute walk back to the main square of Krakow.