Coffee today was had down at the Imperial War Museum near Elephant and Castle station. The IWM has five locations in the UK, three of them are in London (The other two are the Churchill War Rooms and the HMS Belfast). The IWM is on the old site of the Bethlam Royal Hospital (Often referred to as Bedlam). Coffee was 6.5/10 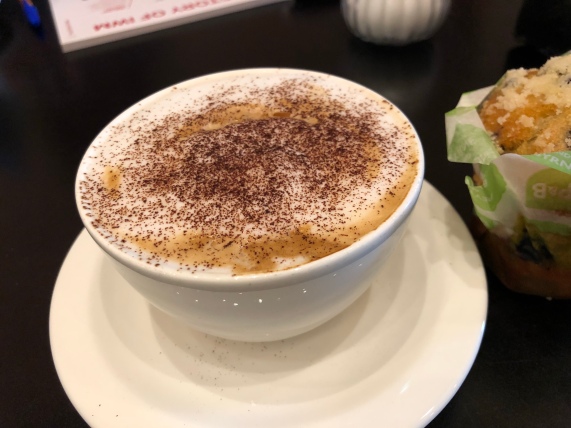 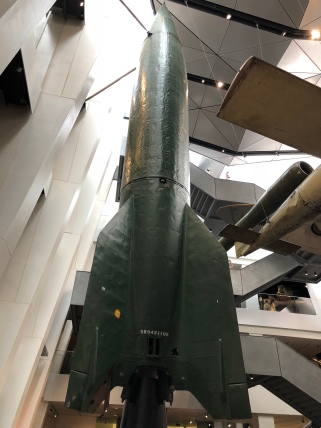 The museum has 5 levels of displays, the bottom level focused on WW1. This is where we spent the most time as it was relevant to some school assignments Emma was working on. Its interesting to compare the WW1 display here with what we have in Canberra. Here in the London museum, Gallipoli is barely covered and only warrants a small mention where for Australia its a nation defining moment and warrants significant space in our National War Memorial. 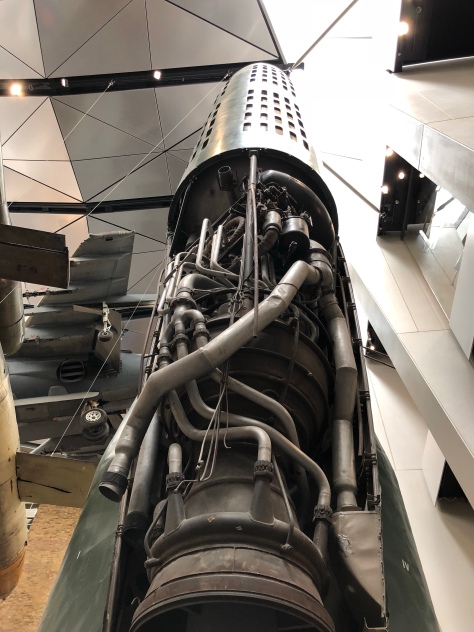 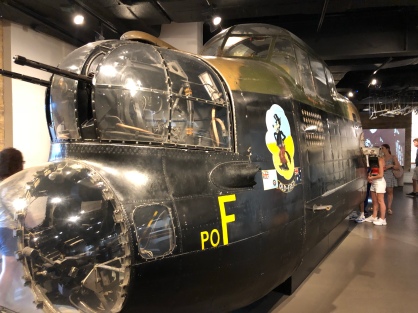 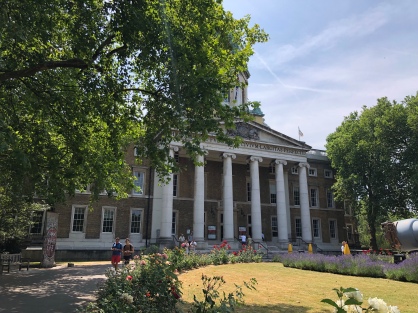 After a few hours at the museum we headed back to the apartment, grabbed some sandwiches for lunch then headed out on a Fire, Pestilence & Plague walking tour organised by http://freelondonwalkingtours.com. The tour was very good starting at the fire monument and ending up near St Paul’s. The tour covered much about the fire and plauge

The tour was well worth doing, its “free”, however nothing in life is free and especially not in London. The guide explains that its expected that if you enjoy the walk you will leave a tip. No problems with that, it was a fantastic two hour tour. We also learnt about a massive Roman amphitheatre that was discovered where the public can view the ruins on a Thursday. 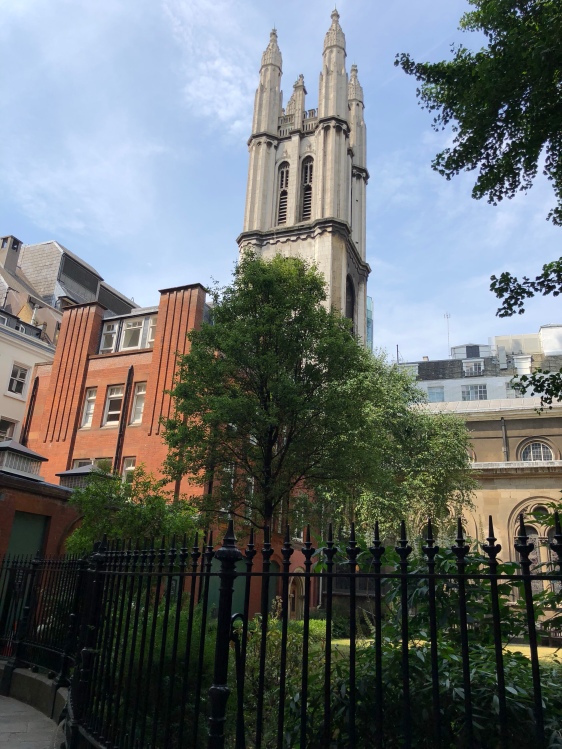 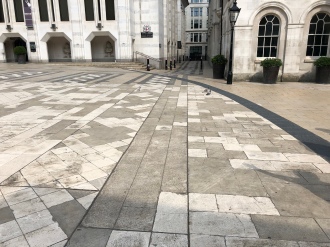 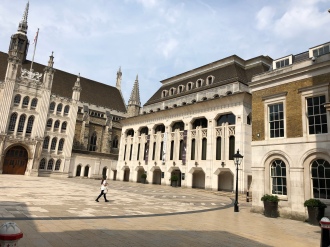 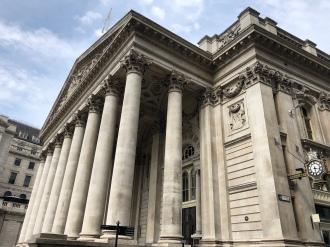 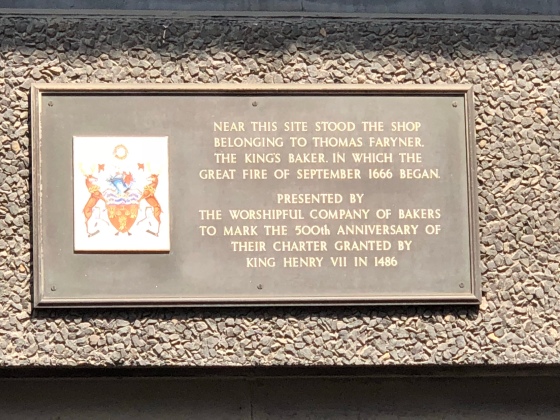 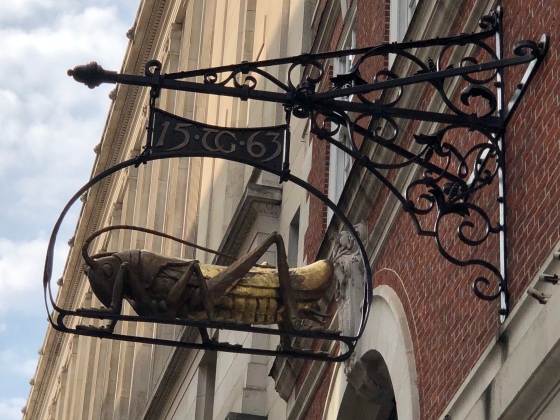 After the tour we walked across the Millennium Bridge for a drink at a pub along the river, then off to Brick Lane for a curry at City Spice 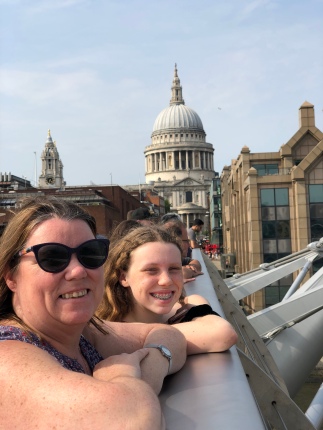 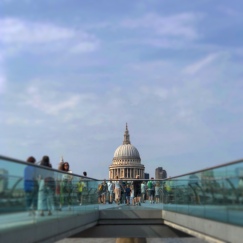 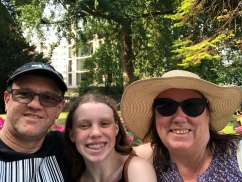 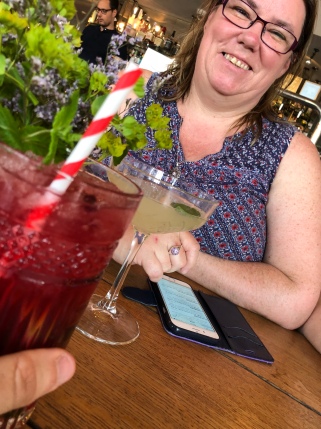 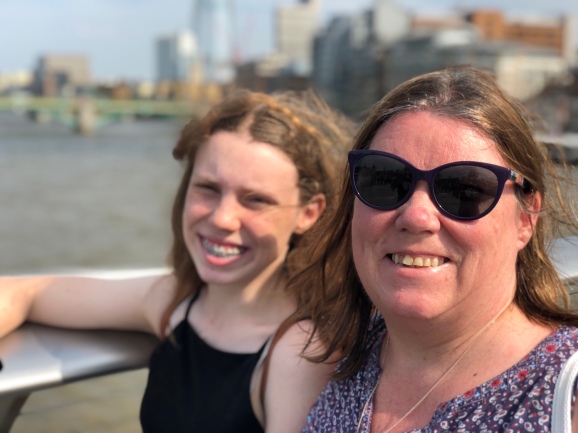 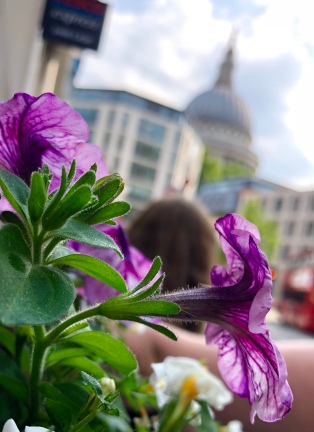 This is the third year in a row we have been to city spice. 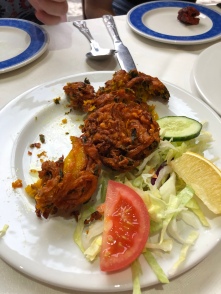 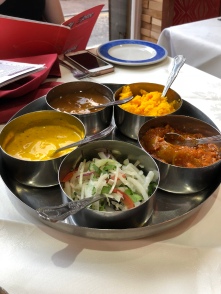 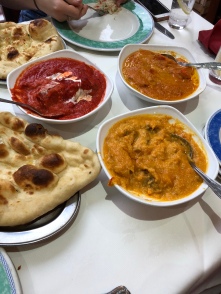 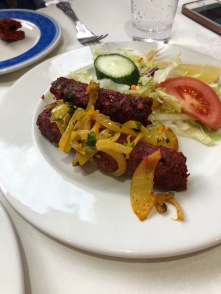 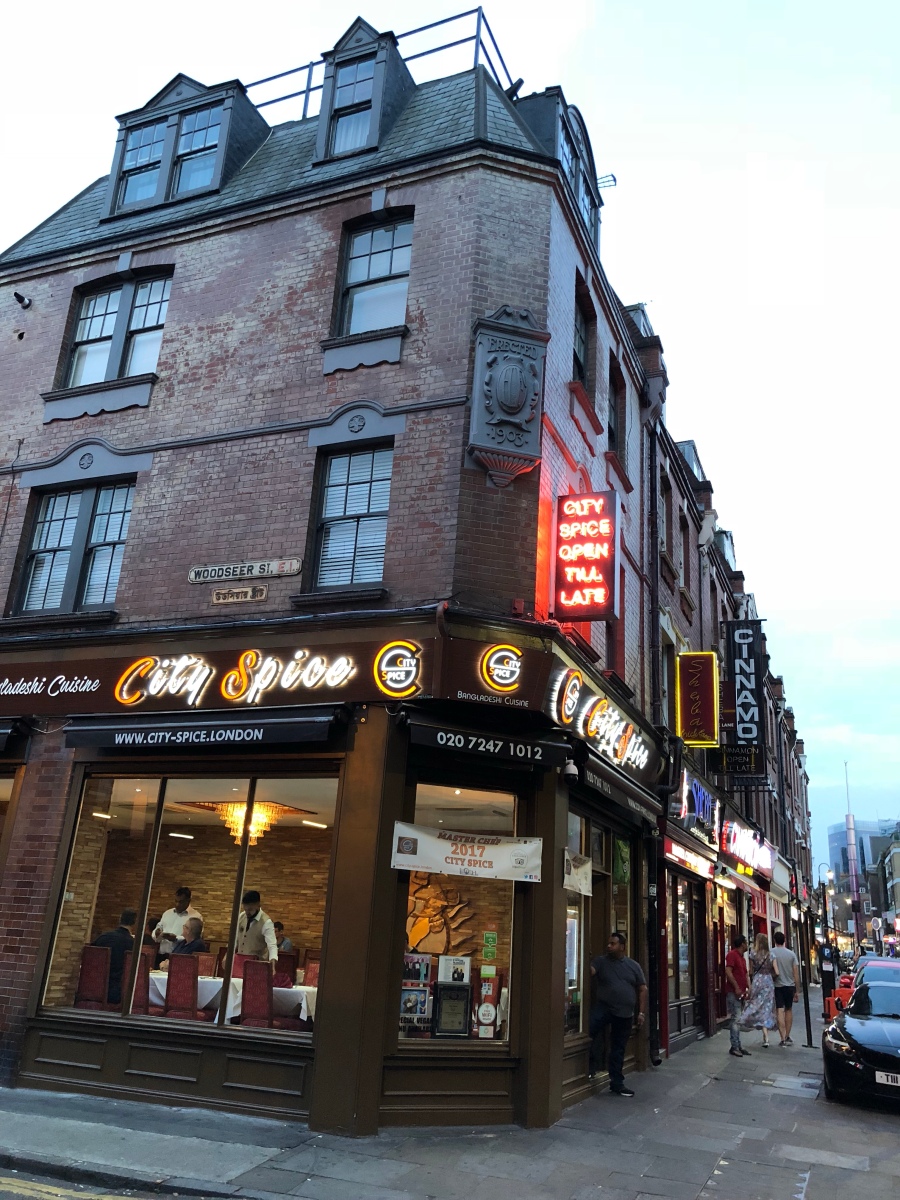 Not everyday you see someone riding a 1970s chopper bicycle in the middle of London ! I just love this city. 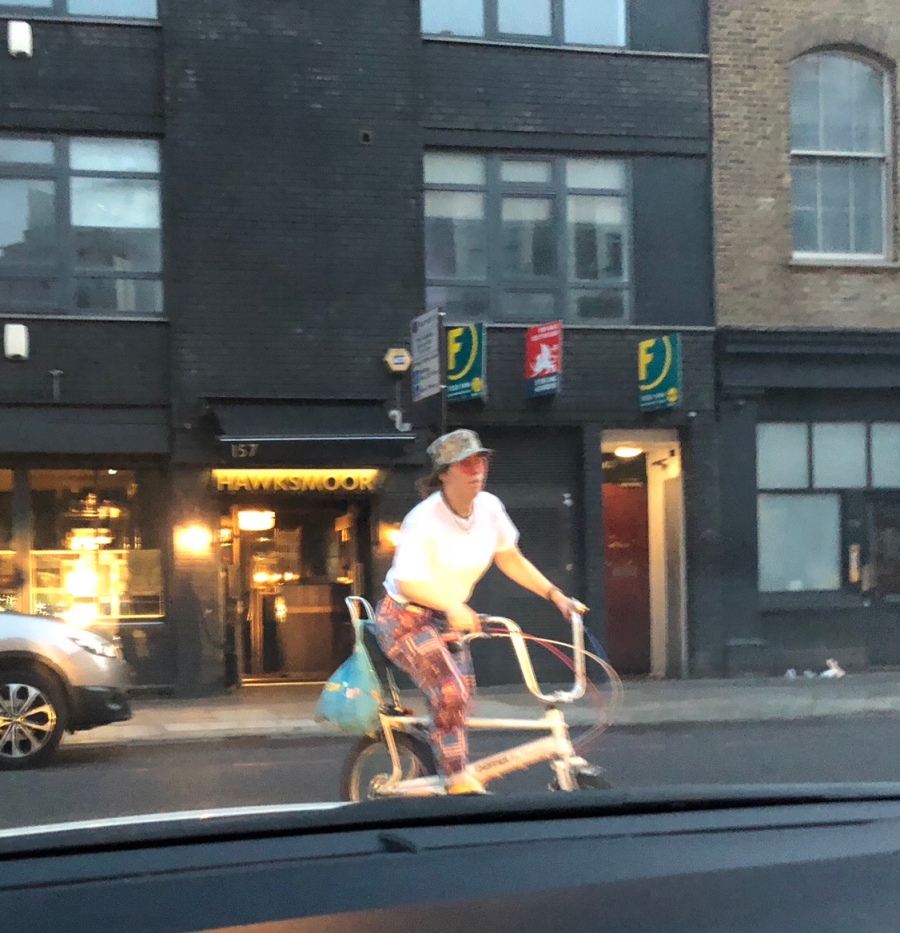 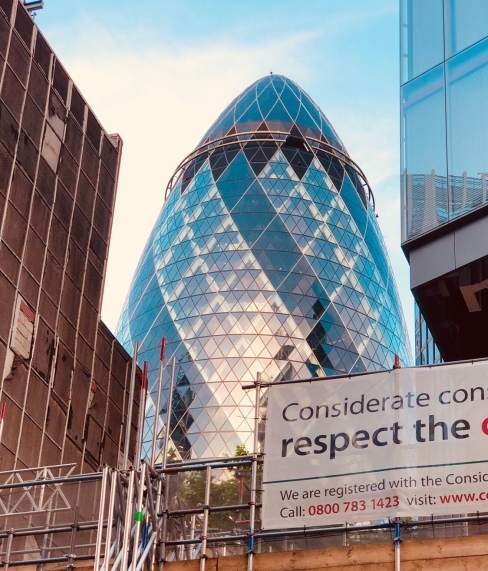 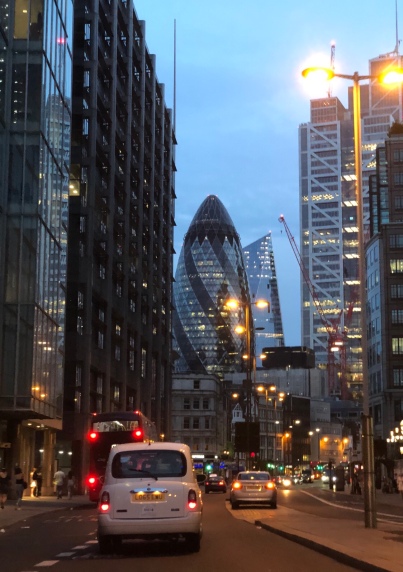