Today we are off to Hampton Court, about 20km south west of London. That will be a subject of a later post. The train to Hampton departs from Waterloo so we had to make our way here first.

Easier said than done, as the line we had planned to use to get here was closed, so it took a bit longer than expected. We then had a 30min wait for a train, so excellent opportunity to grab a coffee for the morning.

Unfortunately Waterloo suffers like most large train stations, no good coffee. All chain based stores. Coffee was from “Upper Crust”. As far as train coffee goes it certainly wasn’t the worst I’ve had (better than the one from Paddington last week), but no where as good as yesterday from Camden Market or Association coffee near the Gherkin. 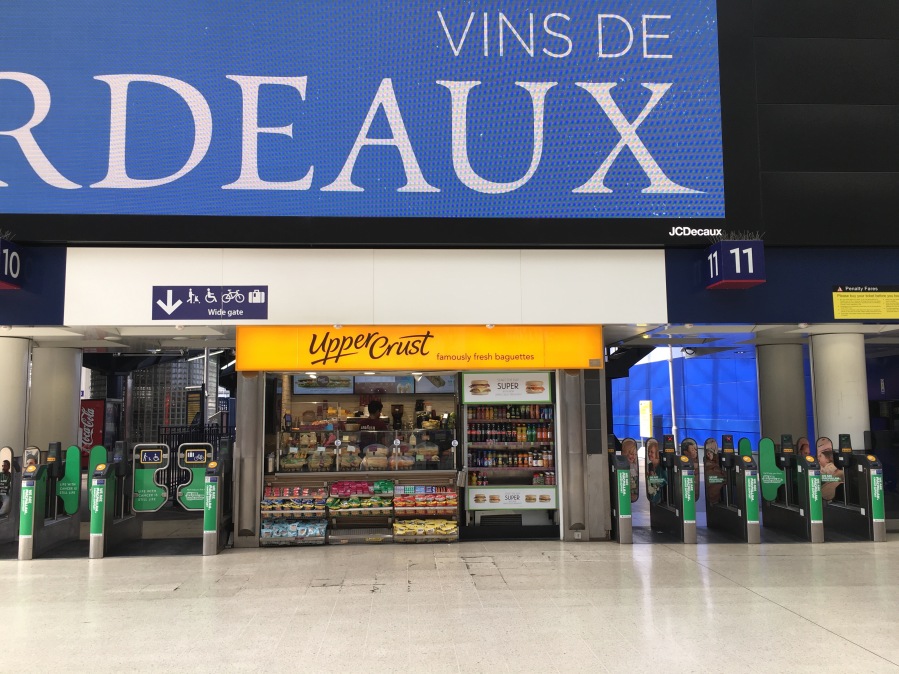