We started off with a really lazy morning in London, we packed most stuff last night, checkout was at 11 and knowing we had 30+ hours of travel ahead of us, getting a little extra sleep before we left was pretty high on the priority list. Breakfast was just some yoghurt/toast/tea in the apartment before heading out.

This will be a longer than normal post as I’m sitting on a plane with 11hrs to kill to Honkers. I don’t sleep on planes, which used to annoy me but not so much any more as not sleeping on the flight to London quite possibly saved my life. I was staying less than 200m from London bridge when the attack happened on the 3rd June and was asleep in bed at 10pm when shit got real. I could have been on the bridge or in Borough Market at the time if I’d not been so tired, as I had thought earlier that same day it would have been an awesome place for dinner. I had lunch there earlier that day.

Thankfully much cooler today, we checked out and the Alma held our luggage for the morning whilst we went down to the British Museum for the morning. It’s colloquially called the museum of stolen goods for good reason, but the alternative view point is that much of what is there is better preserved and protected in London than they would be if left in place in some of the strife torn regions of the world.

We took the tube down to Russell Square and walked through the beautiful garden there into the museum. Security was super tight But thankfully didn’t have to queue long

At the museum we had coffee and morning tea before checking out the chess pieces, some clocks, display on money and I wanted to see the Rosetta Stone and Greek Marbles again. I could spend days and days in this museum, next time when I come to London I think I’ll get an apartment in this area so I can pop in for an hour or so each day, so much awesome stuff it’s best done in small doses so as not to get overwhelmed and out museum-ed too early. At 12 we stated heading back to the Alma to get our luggage.

I didn’t want to get an uber as I thought it would be a stretch to get out two big cases into a Prius, so I asked the Alma to get me a cab, I thought that meant black cab (as they can fit an awesome amount of luggage in them) but they called me a “mini cab”. They operate very differently to the traditional black cab

It turned out to be the min-cab from hell, (well from what I’ve heard they are all from hell, so at least it was on spec). Looking at Google Maps, Angel/Islington to Paddington is 4.5km, a simple drive down Pentonville Rd, the A501 and the ducking off just as it turns into then A40. I stared to worry when after about 20 min we had only gone about a KM and he was taking us north through Camden then around the top of Regents park. Local knowledge on short-cuts should normally trump google maps but he kept taking right turns across busy intersections, I’m positive the 501 would have been quicker, even if i walked it. It took close to an hour to get to Paddington. I seriously considered just ending the trip and calling a black cab instead when I realised we were north of regents park

I’d avoided the tube as talking luggage up and down stairs on the crowded tube tunnels isn’t my idea of fun, but I reckon I could moved our stuff in two tube trips and still done it quicker. Lesson learned for next time….

We took the Heathrow Express from Paddington to Heathrow. Not cheap, even off peak it’s £17 per person, but it’s fast. 15min to Heathrow and air conditioned. The Piccadilly line goes to Heathrow but takes about an hour.

As Sharon and I were on different flight (me Cathay, Sharon British Airways) I got off at the crappy terminal 3 whilst Sharon continued on to terminal 5. I Checked in went through security and found a place to sit and get a Sandwich for lunch from EAT.

Everyone here in the UK loves EAT, Pret, Nero etc and all the pre-made fresh sandwiches they sell. Personally I prefer the fresh make ones we do in Oz where they are made to order in front of you, but it dawned on me then what I couldn’t quite put my finger on over the last few weeks of eating them in the UK, it’s that the sandwiches are colder than the soft drinks they sell with them. I’ve yet to purchase what I’d call a cold soft drink since I’ve been here. The only truly cold ones I’ve had were the cans I bought at Sainsbury’s and stuck in the fridge myself.

I also realised at this point that I forgot to take my jumper out of my bag before I checked it, and dressed in a t-shirt and shorts I could be in for a cold night, so I found a place and picked up a discounted one from one of the shops for £16. A good way to offload the last few pounds in cash I had on me. Even after trying to offload coins I’ve still ended up with a handful of coins after my last hour at the airport

At this point Sharon texted me to say she was checked in and BA charged her £65 for being 2kg over in luggage. I thought we had balanced the two bags pretty well, I was 500grams under weight, so Sharon had 3KG more than me. I’ll add this to the reasons why I love Cathay Pacific, there were people in front of me checking in 30kg bags and no one was being charged excess. Also at the gates all the BA flights at terminal 3 were enforcing the 1 carry on piece rule. On my Cathay flight people were happily taking on two bags without hassle. Terminal 3 is sucky but Cathay is the nicer airline even if it’s a slight older 777 and not an A380.

I arrived in HK 1. hours earlier than Sharon, so hunted down the lounge and set up camp in there whilst waiting for her to arrive. Pre-booked showers for us to have before our next flight to Sydney. We had 9hrs here to kill so Sharon managed to find enough stores to offload the small amount of sterling and hkd we had left still.

The flight home was non eventful which is always a bonus when trapped in a tin can 10 Kilometres high in the sky, It was only about 40% full so plenty of space to move around in. I will never get sick of the view flying into Sydney on a clear day. 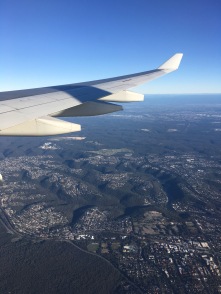 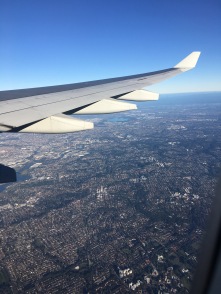 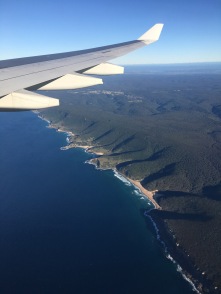 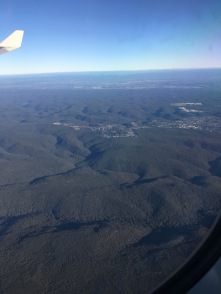 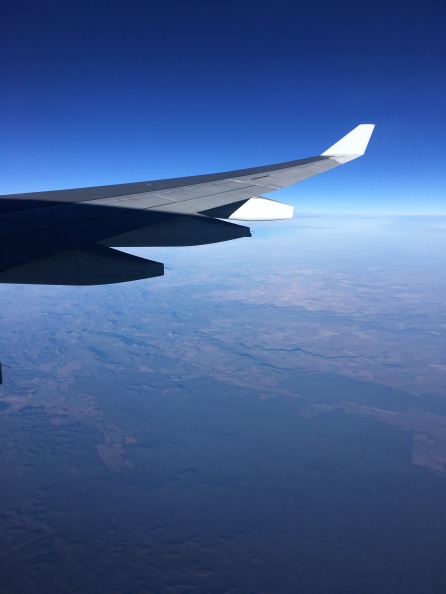 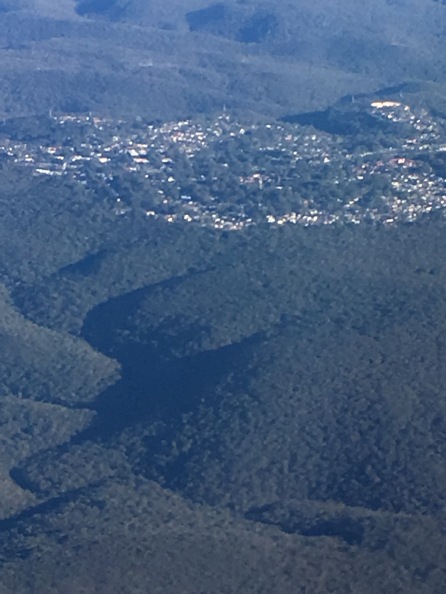 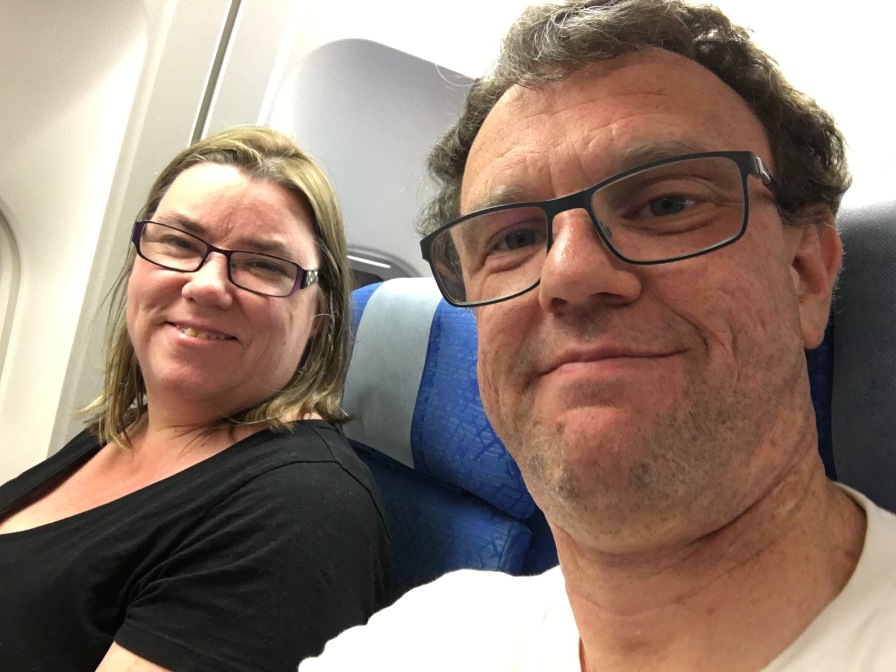