This week has been a week of good food catching up with work mates, friends and relatives. On Monday I was by myself. I had to pick up train tickets for a work trip to Slough on Tuesday, so went up to Kings Cross to pick them up, check out the Harry Potter shop and get some dinner. Dinner was meatballs from an Italian restaurant by the station. I then headed down to Angel station to get my bearings as Sharon and I will be staying in this area once I’ve finished work for the week.

On Tuesday morning, I headed up to the “Duck and Waffle” in the Heron building, as it has a fantastic view over this part of the city, plus looks down over the Gherkin. Initially they had no spare tables for breakfast, so I decided to just have a coffee in the bar, but after a few minutes there was a cancellation and I was able to have breakfast there.

Tuesday night I was out with friends, Sophie picked this amazing Peruvian restaurant (Pachamama) in Marylebone, followed up by cocktails in trendy little bar just nearby. I’d never had lamb belly before, delicious and not as fatty as port belly.

Wednesday morning I was off to Slough, west of London for a meeting and decided to get a coffee from the Station on the way. Unfortunately this was a poor choice as the coffee was terrible.

Wednesday night, after a quick beer at the pub with some work colleagues under the Gherkin,  I had dinner with a cousin of mine who lives in London and I hadn’t seen in 20+ years. Kristy picked “TheCulpeper” on Commercial street in the E1 area of London. Dinner started with G&T’s and had some fantastic steak and deserts.

Sharon arrived in London on Thursday, we started in Leadenhall market looking for somewhere to eat, circled around past London bridge then ended up back at Leadenhall in an Italian/Pizza restaurant. We discovered the restaurant was also pictured in the guide book we had on London after we had finished dinner. 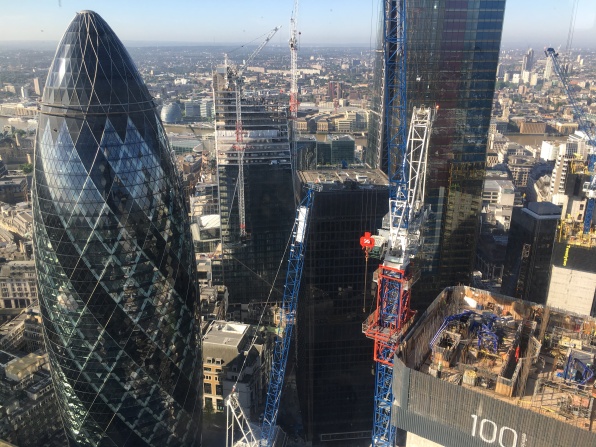 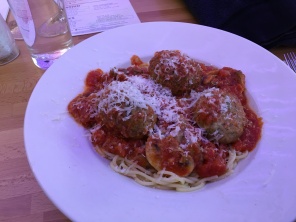 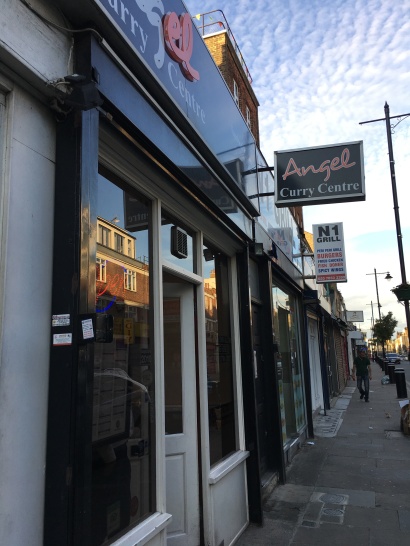 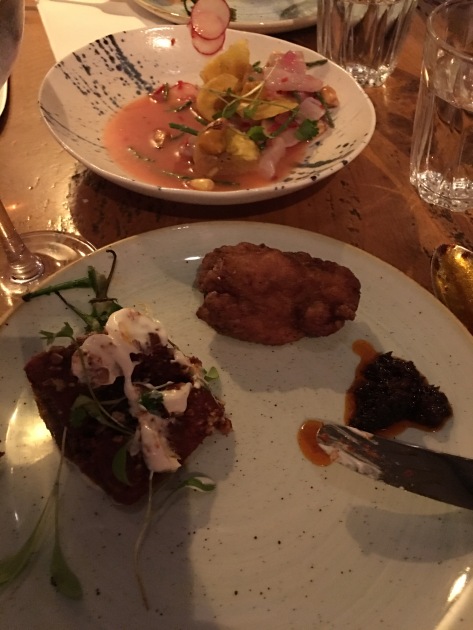 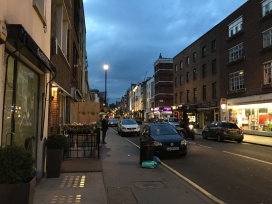 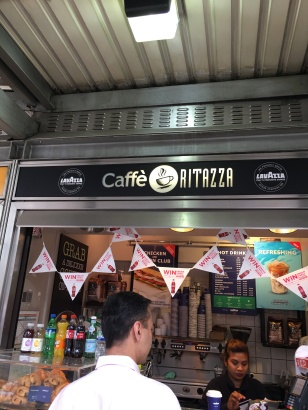 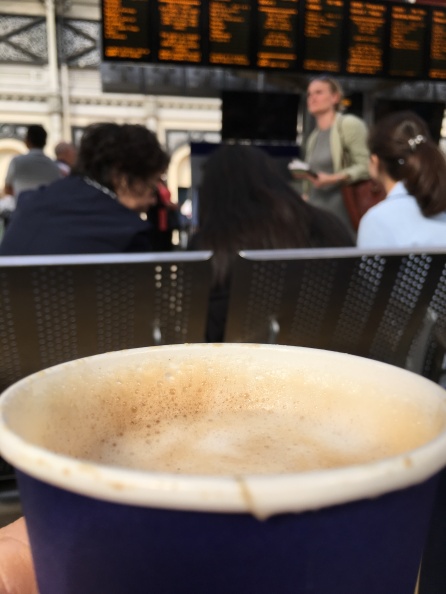 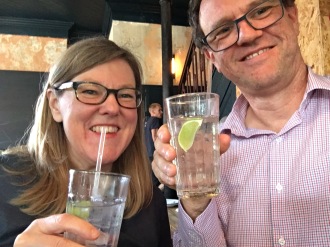 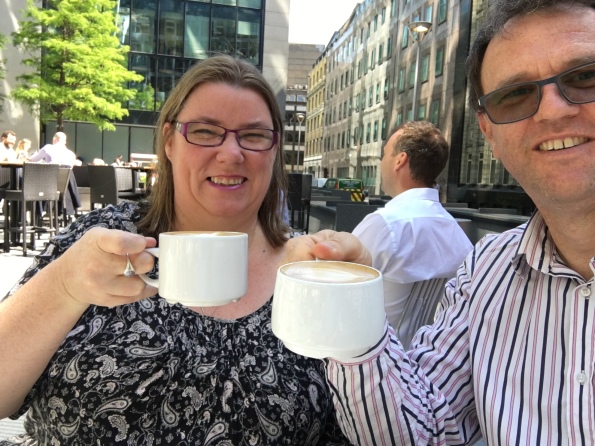 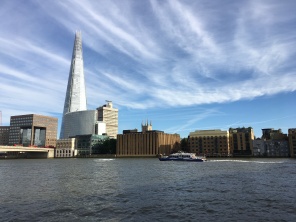 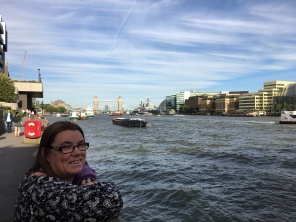