Steve from one of our services suppliers lives and works in Manchester and we have always said that if he was in Australia or I was in the UK, we would catch up in person for a few drinks. Well, since I was in the UK and I had a spare day, we decided to catch up in his home town of Manchester. I’d meant to post this on the weekend, or earlier this week, but just didn’t get the time, so its a few days late.

Getting to Manchester was super easy, I just booked through Virgin Trains for one leaving from Euston station. I booked the 8.20 am train, which would give me a few hours in Manchester. Sunday morning isn’t a particularly popular day for travel, so I managed to get a 1st class ticket for 2 pounds more than the standard. I left the apartment at 7 thinking I’d have stacks of time, but discovered that the tube line didn’t start running until 7.30, so the time I thought I’d have at Euston for breakfast was spend waiting for the tube at Bank. Still had plenty of time at Euston anyway, so grabbed a coffee, the choice of which was rather poor, and to be honest I wished I’d just skipped coffee today.

The train arrived, I took a few pics, and the doors closed before i got on. Mild panic for a second as I thought I’d missed it, but it was just the doors closing to keep the warmth in. Pushing the button opened the door and it still had 10 minutes to wait before it departed. 1st class was nice, some free fruit, coffee and snacks and comfortable seats. Hardly anyone else in the carriage. Before long we were hurtling through north London, some of the most interesting scenery were the canals we crossed with the very colourful boats on them, and the nice paths the canals have next to them used by joggers, walkers and cyclists.

Got to Manchester on time a found Steve with no trouble and we headed off. There were some protest groups marching around Manchester today, so we gave them a really wide berth and headed to the Museum of Science and Industry, a fascinating place that entry by donation. If I’d had longer in Manchester I think I could have spent an entire day here browsing all the stuff. Manchester was a key part of the industrial revolution and the engine of the 19th century British Empire, so they have a lot of cool stuff. Some very famous bands and music has come out of Manchester over the years. The city does really does have a lot to offer.

After some time here we headed for “Cloud 23” a bar in one of Manchester’s tallest buildings for a drink and some lunch. The food, drink and views were awesome. I’d really recommend going here if you are in Manchester. After this we visited a few of Steve’s favourite pubs before it was time for me to leave. I had an open ticket and could get any train back to London, but I had a reserved seat on the 5.35pm.

train. I made it back to the station and got on the train with only a few seconds to spare before the doors shut. The train was moving out of Manchester before I’d even had time to find my allocated seat it was that close.

Two hours later I was back in London, grabbed a quick burger for dinner at the station and came back to the apartment to crash for the night. An amazing busy weekend considering I’d only got back from Paris on Saturday night. 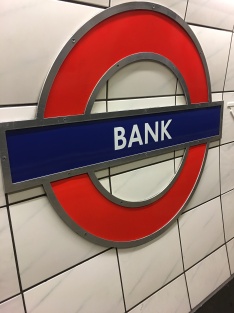 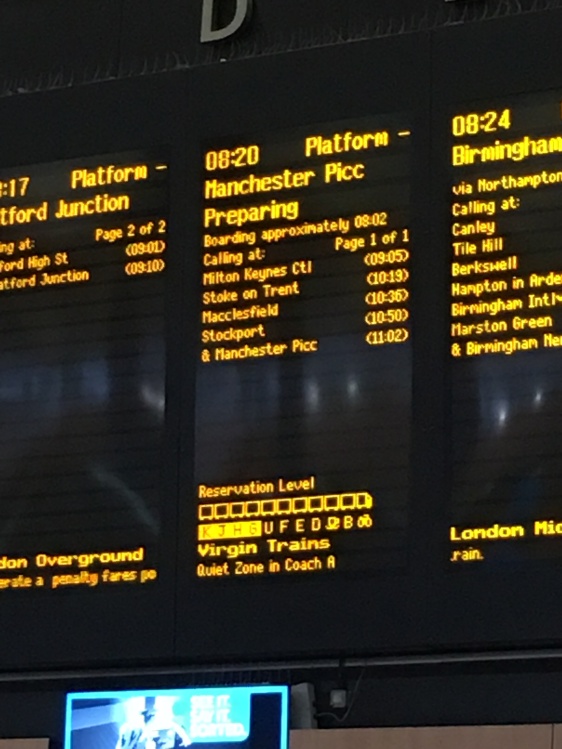 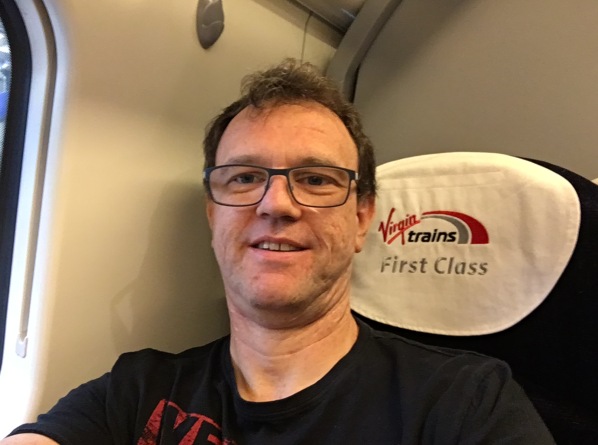 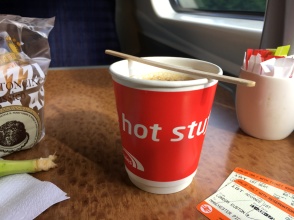 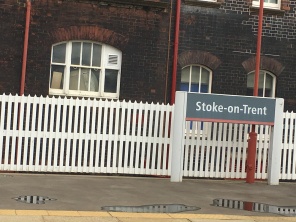 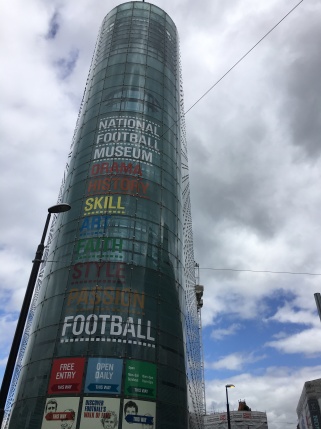 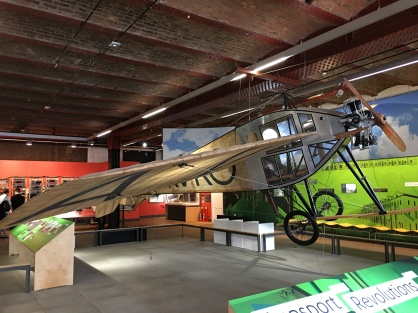 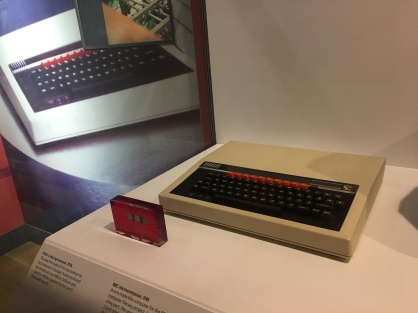 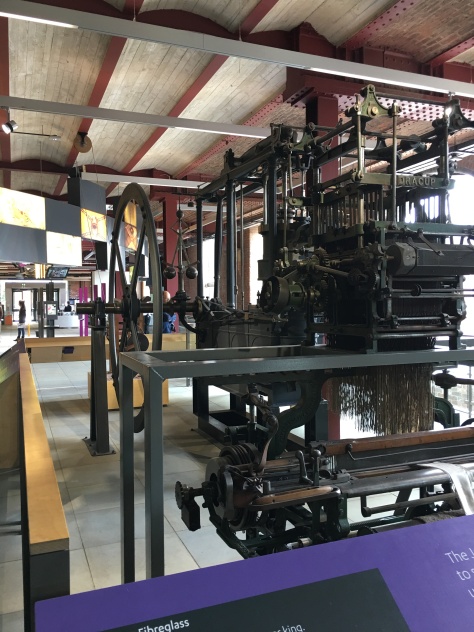 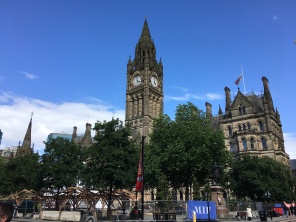 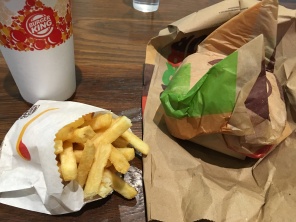