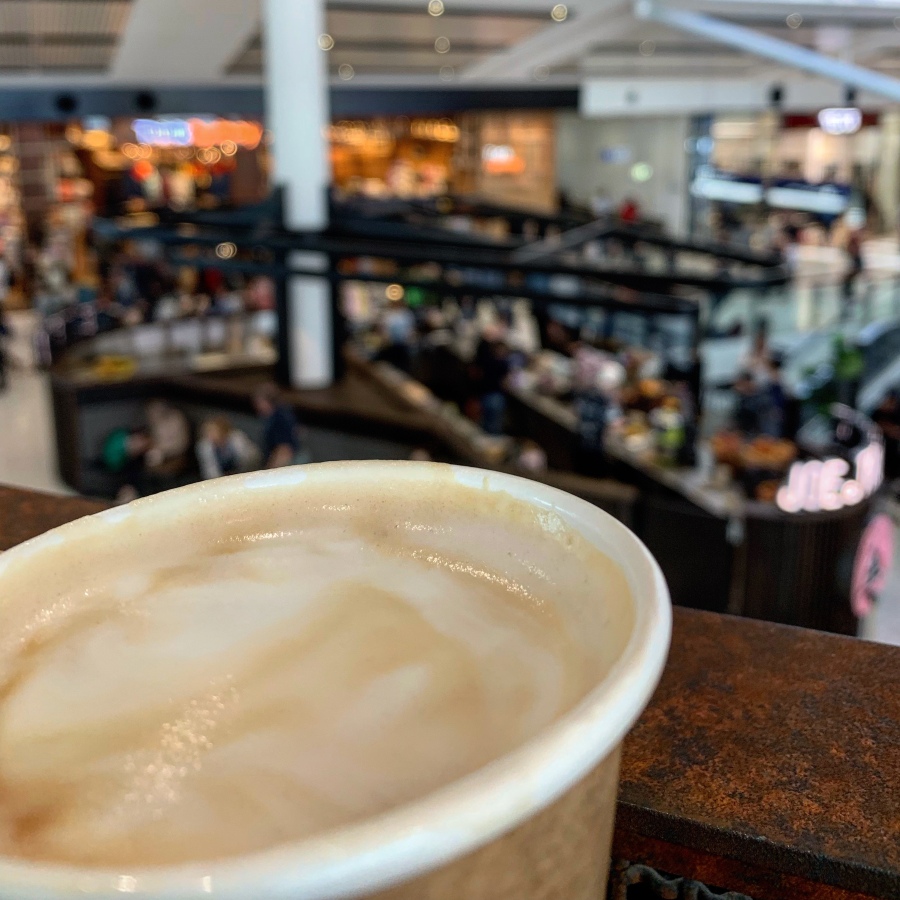 It’s precisely 253 days since I called out from the study “Hey Sharon, Thai have an amazing deal on flights to London with a stopover in Bangkok, do you want to do Europe again in September”. Of course the only sane answer to that is “YES!”. So here we sitting on a plane heading for London to visit the Queen yet again.

I have a feeling the Queen is probably sick of us by now, these pesky antipodeans keep showing up and expecting tea and scones. She might even like one of the 5000 Tim Tams we packed for the journey. I’m sure Lizzy is thinking “don’t they realise when we banished their ancestors 232 years ago it was an eternal sentence”. She needn’t worry, the silver is safe, the only thing we are stealing this time is the ashes and a few of team Australia managed to do that that before we even arrived. They need to be somewhere safe when Brexit hits anyway.

If/When Brexit does happen we might find the Queen visits us a little more instead. I’m hearing it’s already easier for us Aussies to get through the immigration line, maybe we are forgiven for past sins, even if only quietly. When the proverbial hits the fan blood could actually be stronger than nice French wine. Isn’t Boris a bit of a Russian name ? You might want to check if Putin had a hand in that one too guys.

253 is also probably the same amount of times I’ve checked our passports over the last 24 hours. These days it’s the only essential thing, everything else is electronic or can be bought or replaced when travelling (well maybe except the ashes. Don’t lose that on the way home boys)

Our team Harrison shuttle bus arrived early at 5:45am this morning to take us to the airport, which was a great sign but then we were tortured for an hour having to listen to Alan Jones rant about something on the radio (first world problem #623). As Sharon suggested, we were liberated of some brain cells listening to that for an hour. I wanted to travel light, but that’s not quite what I had in mind.

At Sydney Airport I had my required two coffees and they managed to liberate plenty of cash for that experience. The coffee wasn’t too bad, but at $6.50 each you would expect them to be ok. Sydney airport food makes Copenhagen look cheap.

The first leg of this trip is on a 747 to Bangkok, I didn’t expect to fly a 747 again as they don’t do lot of passenger service any longer thanks to more efficient, newer jets. This one is 19 years old and it was noisy and rattled and shook about on takeoff like 747s do, but there is something reassuring knowing it has 4 engines. I will miss them when they are truly gone. As you would expect on a 19 year old jet, no inflight WiFi either.

Emma probably curses us for passing on the short genes however they worked in our advantage today. Somehow we got pulled out of line waiting to board and were asked to board first with families that had small children.

If Alan Jones didn’t manage to kill a few of my brain cells, the woman sitting in front of me almost did, dropping a full steel drink container onto me when loading the overhead storage area, missing my head by a few millimeters. Yep, hell truly is other people.

On my Instagram post I ended up quoting part of John Denver song “I’m leaving on a Jet Plane”, which reminds me of one of my most favourite dad jokes. Q. Why is John Denver’s music like his aircraft ? A. Ultra Light and down to earth.

Maybe these aren’t the sort of jokes I should be thinking of sitting in a tin cylinder at 30,000ft in the sky. Thankfully 747s are the antithesis of ultra lights. And I don’t think I’d be caught dead with John Denver on my playlist.

Hello Thailand ! (Photo credits to Emma. I taught her well) 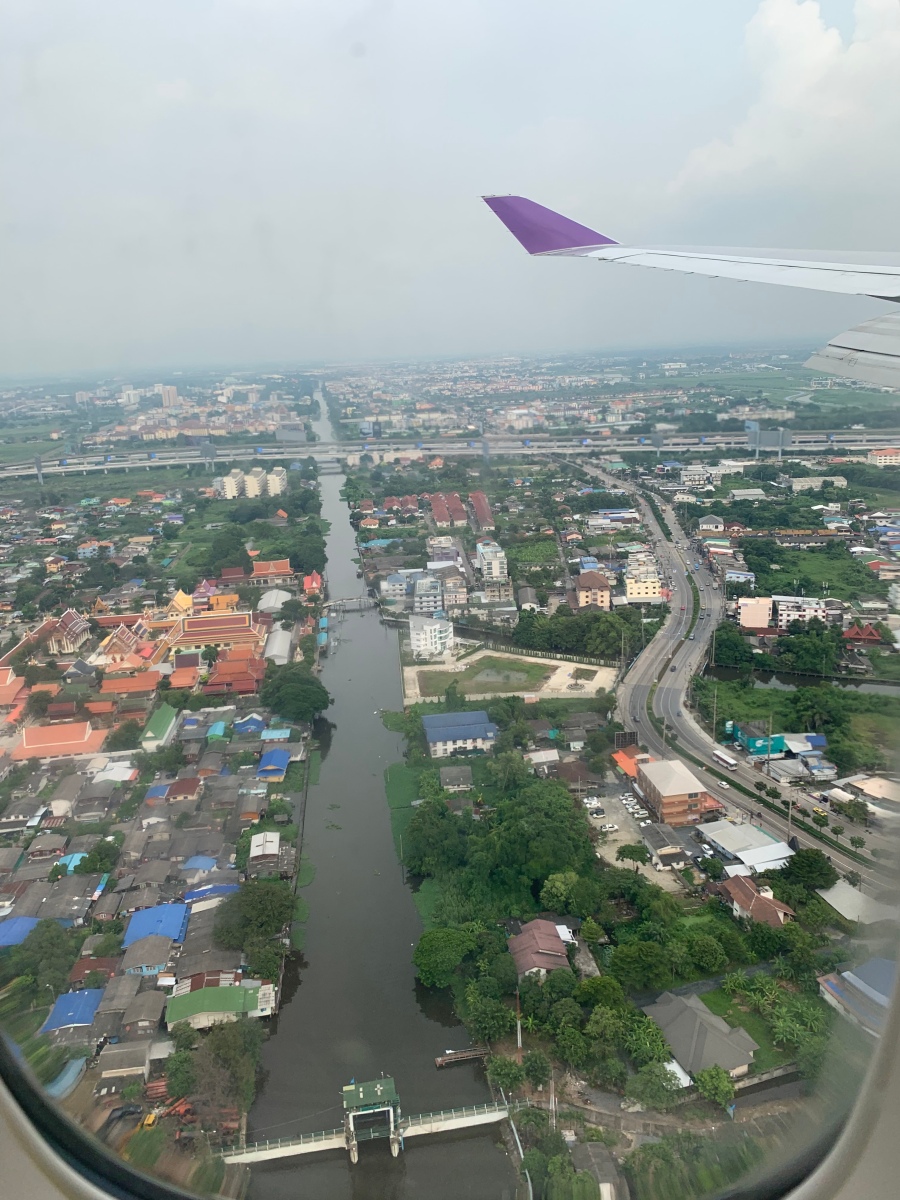