Our flight leaving Bangkok was delayed about two hours due to torrential rain and electrical storms. It descended on the airport pretty quickly, one minute looking out the window over at the other side of the terminal and the next minute I looked up and couldn’t see anything because of the rain.

Got to see a lot of this

After the two hour delay we were off. Being an afternoon flight heading west we were treated to a sunset that lasted a few hours as we chased the sun into and across Europe. Thankfully the plane gave the Ukraine and other war zones a nice wide berth! Unfortunately no inflight wifi so I had an enforced digital detox for 12 hours. This was a nice 777-300 so much newer, quieter and more room than the old 747 we got on the way to Bangkok. 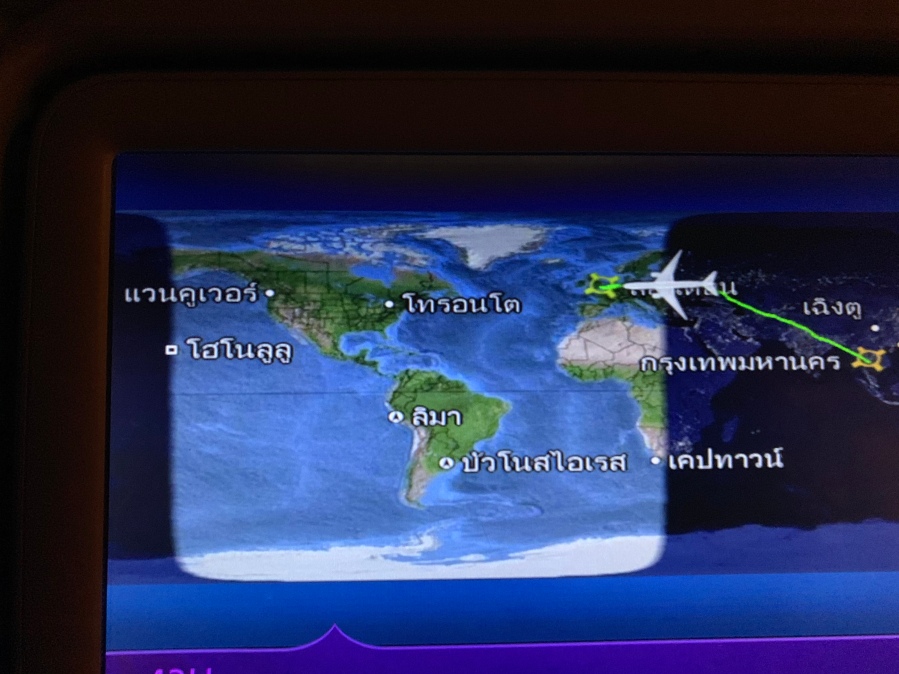 Once arrived in the UK we were through immigration and customs really quickly since we could now use the automatic entry gates, Aussies are now considered part of the cool kids club and we bypassed the long queues in the “others” line.

We got the Heathrow express to Paddington station and grabbed a quick bite to eat. Due to the delay we were much later than I expected, didn’t quite feel up to dragging luggage through the tube at 10pm so we grabbed a black cab to the apartment. Pretty impressive it was an all electric black cab.

I’d booked a one bedroom apartment down near monument station through the same company where we had stayed before when I was here with work, however they contacted me just before we left to offer us two bedroom apartment for the same price, but in a different building. 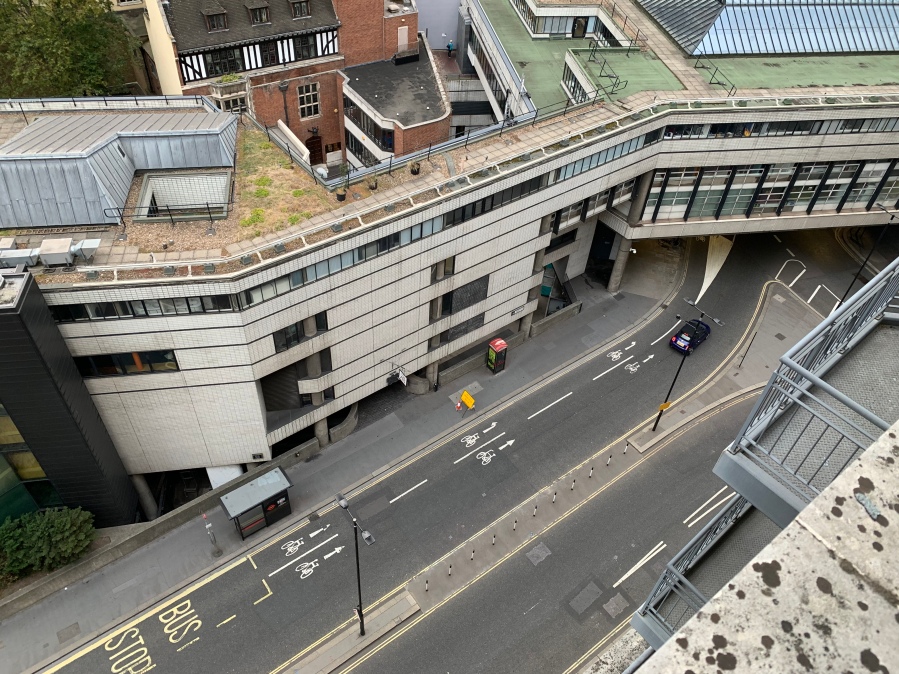 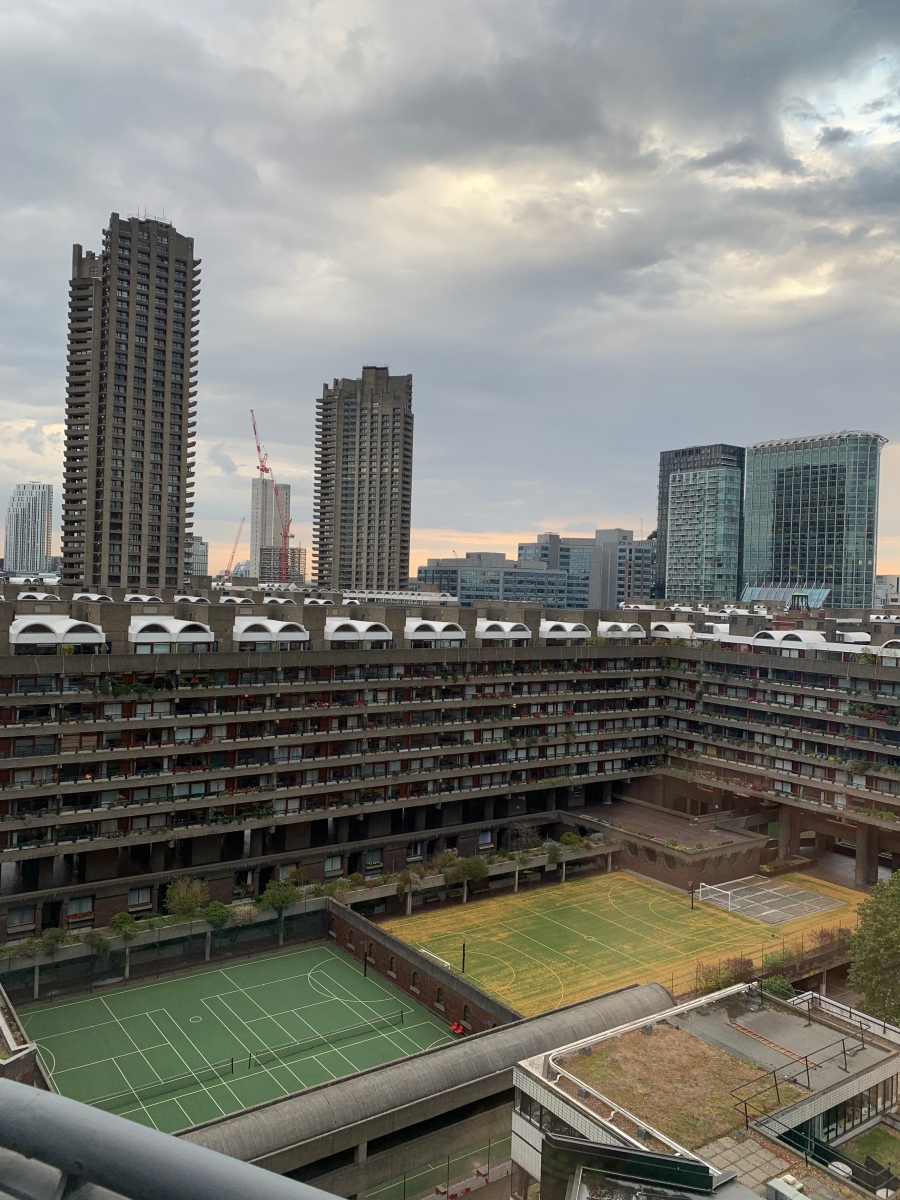