I had booked myself on a cycle tour of London whilst Sharon & Emma were going to see the Harry Potter theatre plays. I was worried this morning I wouldn’t be able to do the bike tour due to the rain that has descended on London, but it turned out fine and didn’t rain at all whilst we were riding.

It was a royal tour so got to see all the royal households and parks around London, learn more about the history of them and the antics of some of the current and past inhabitants. The parks are beautiful to cycle through and the tour didn’t spend much time at all on the road. It turned out to be relatively small tour with only 4 of us plus the guide. 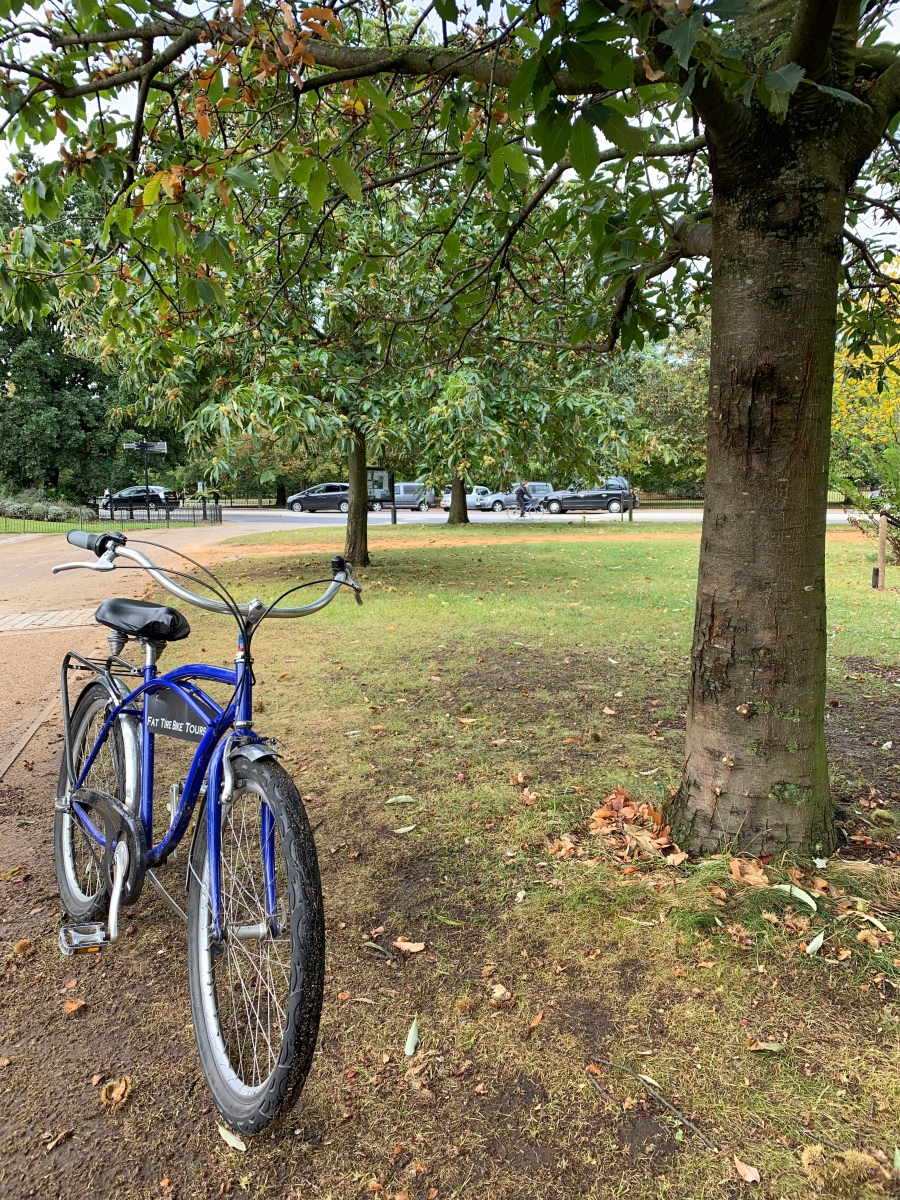 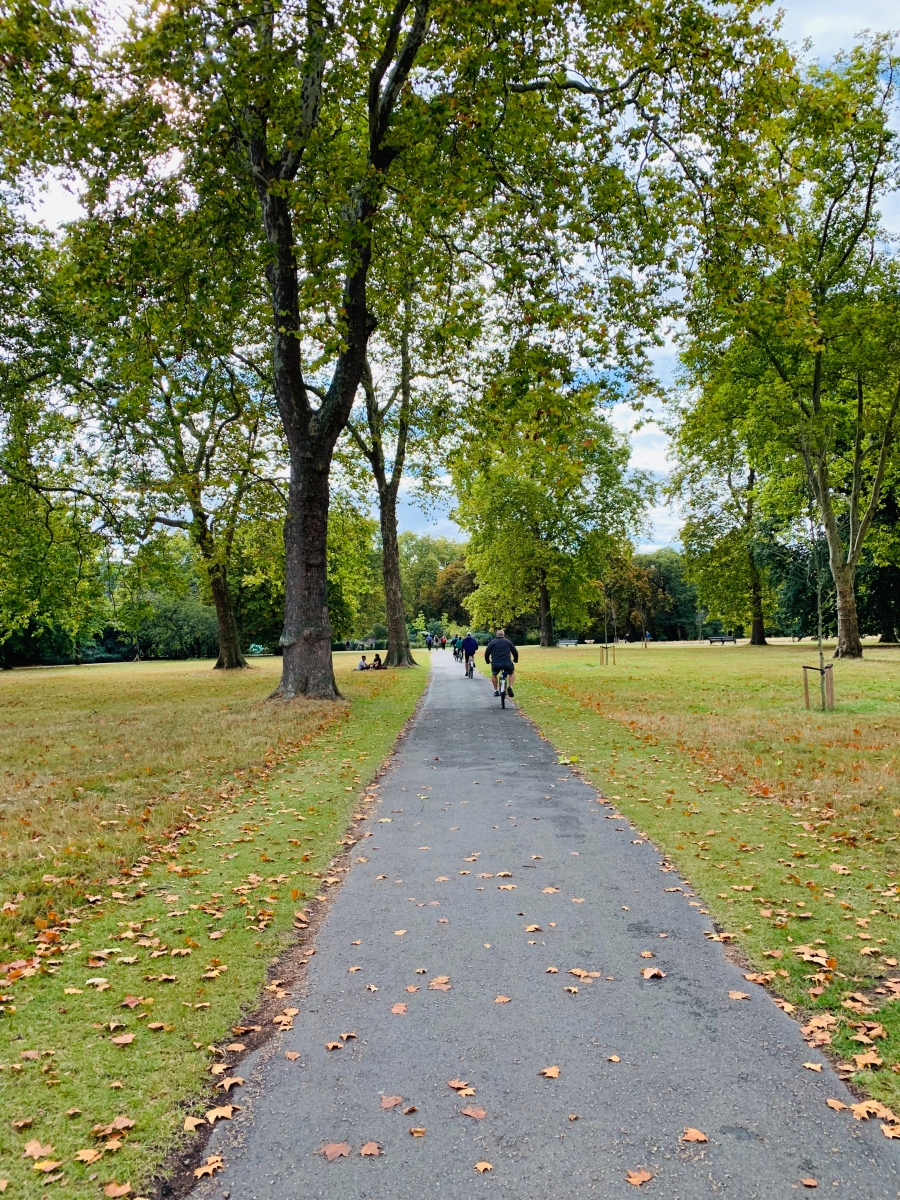 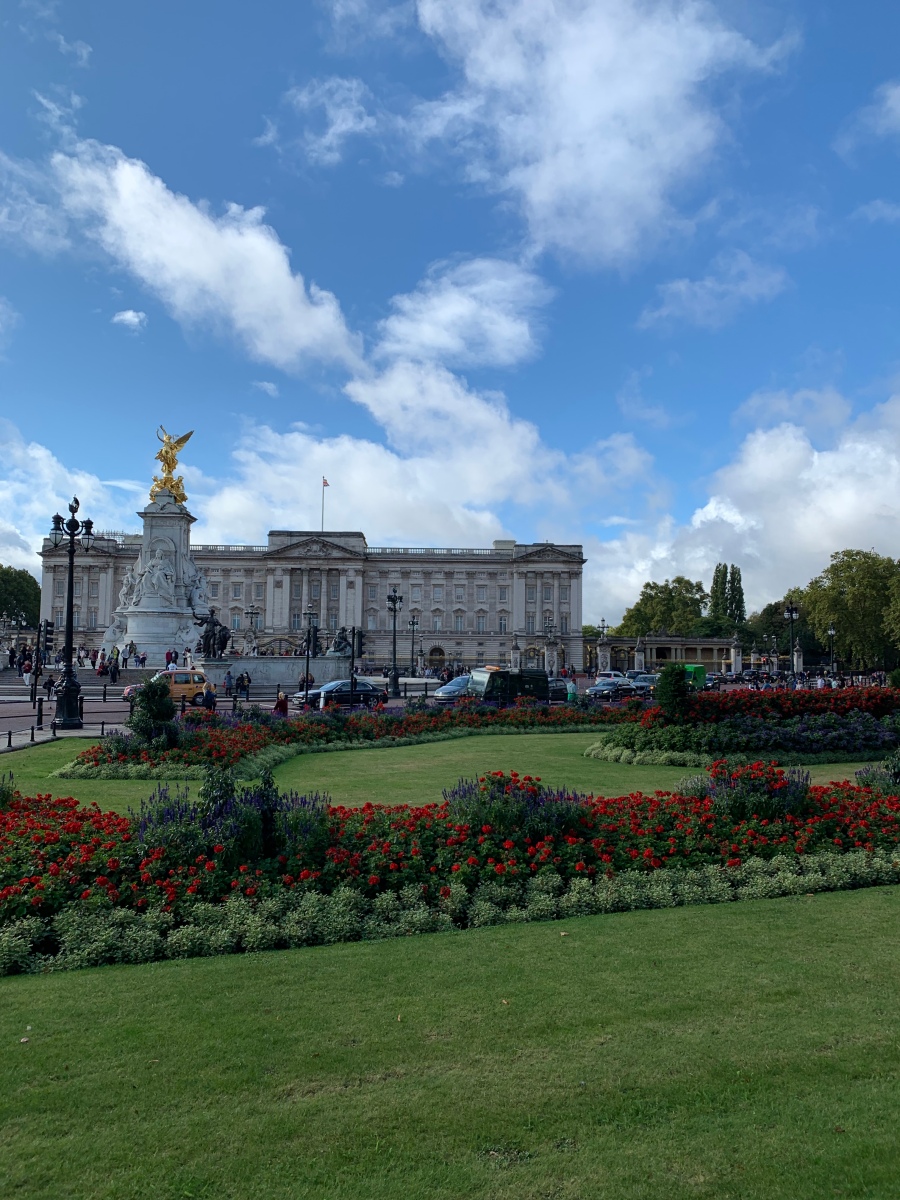 we cycled past the Australian war memorial

My next tour wasn’t until 6:20pm so I had a few hours to kill. I’d read online that the government had finally replaced the historic pump monument on Broadwick St (it had been taken out a few years ago for street repair). A quick google indicated it was a 10 minute tube ride away, so off i went. I got there and was super disappointed to find it wasn’t back in its place where I expected it would be.

Decided to head across the road and visit the John Snow pub and drown my sorrows with a few G&Ts. I couldn’t believe such an important part of London’s history and the history of investigative science was being ignored.

Ordered a G&T and started chatting to the bartender about the history and the fact the pump was gone and he pointed out it was actually there, but not in the place it had been, it was just outside the pub on the left. This is actually much closer to the historical location where the pump had been in the 19th century.

Thankfully it’s there and John Snow can rest is peace. It’s one of my most treasured history / science stories. At the time no one wanted to believe him that the water from this pump was polluted, but the evidence was irrefutable after he drew his historic map. It was after this that people started to realise placing cesspools near drinking wells was not a fantastic idea. 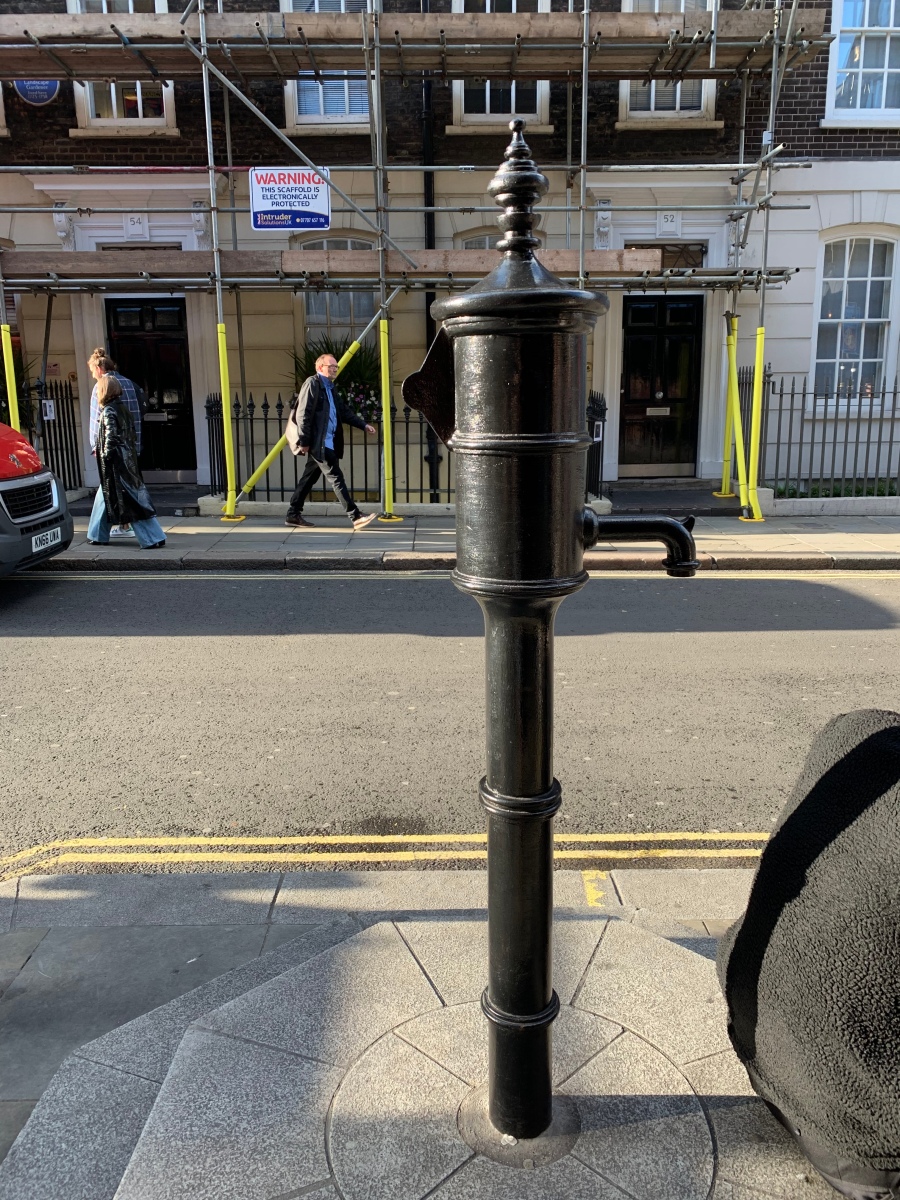 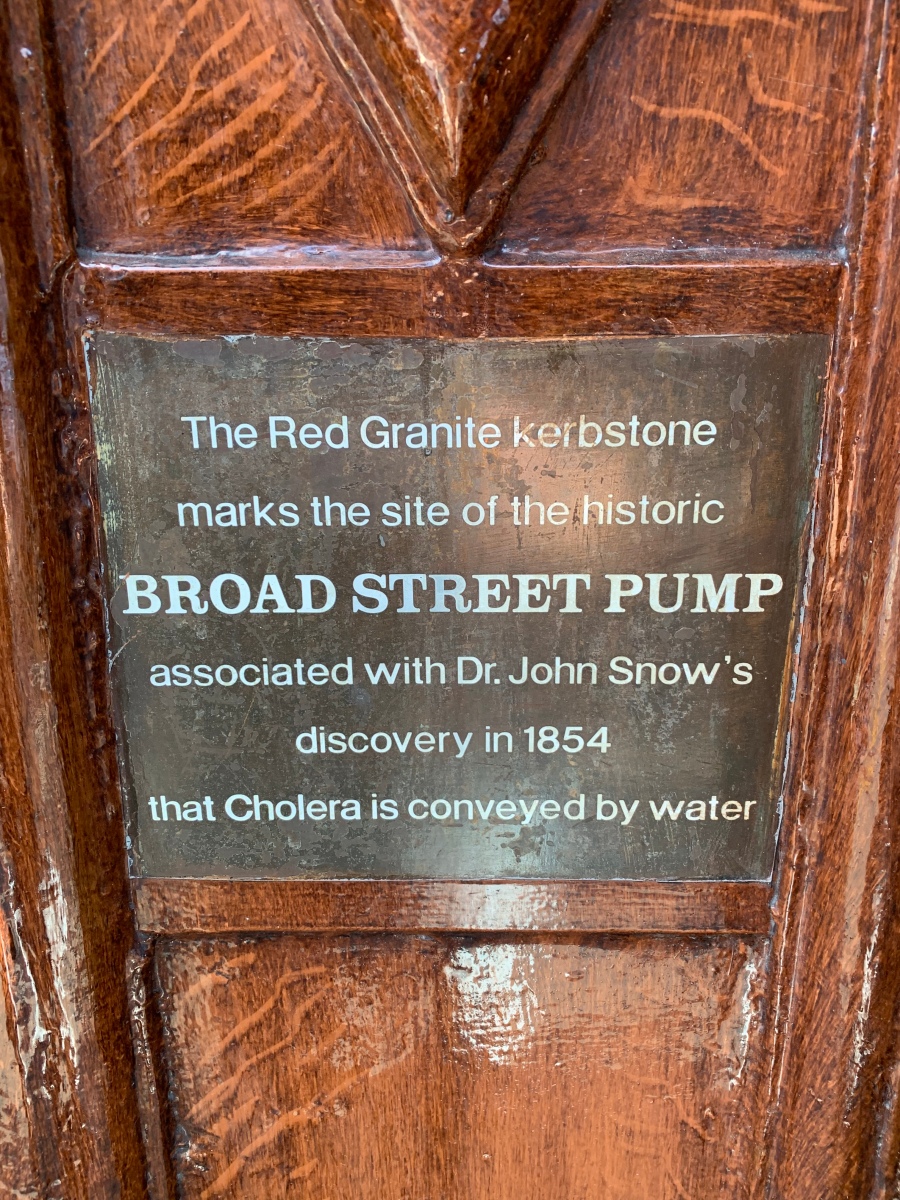 the red marker where the original pump stood 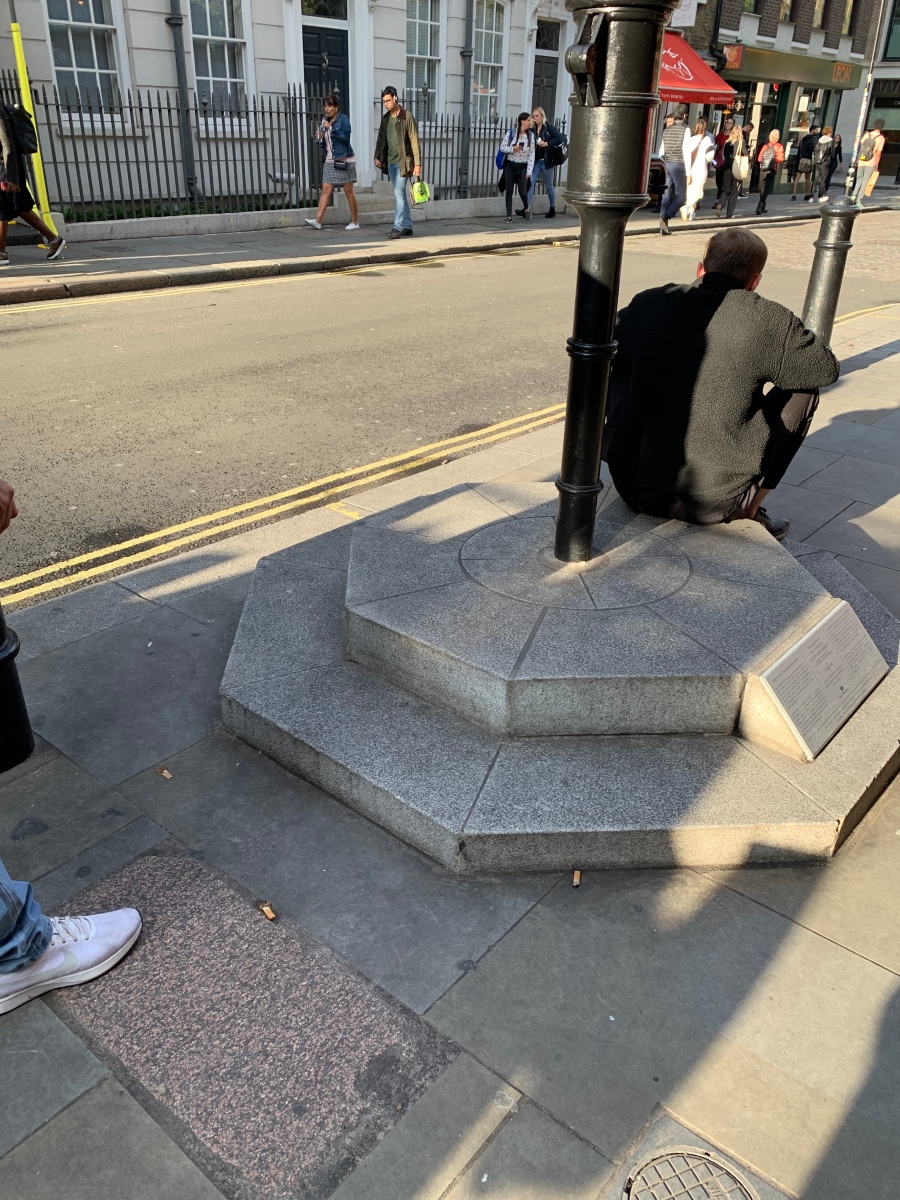 Here I am signing the guest book. Mention John Snow when you are ordering a drink and they will ask if you wish to sign the book.

If you are into history, throughout London you will see these blue plaques on the outside of houses where famous people in history lived.